The massive manufacturer were revealed its two new tablets at yesterday’s event.

Apple has now unveiled its two latest tablet gadgets, one at the top of the range – the iPad Air – as well as a smaller and less expensive model – the iPad Mini 2 – and, as has been the case over recent years, the devices were met with mixed reaction.

The iPad Air is the flagship tablet device and is designed to be the lightest full sized tablet on the market.

The larger of the two gadgets now has a 9.7 inch screen and is only 0.3 inches thick. It weights only one pound, which makes it the lightest tablet on the market with a full sized screen. It is also powered by the same chip that is used in the iPhone 5S, the A7. 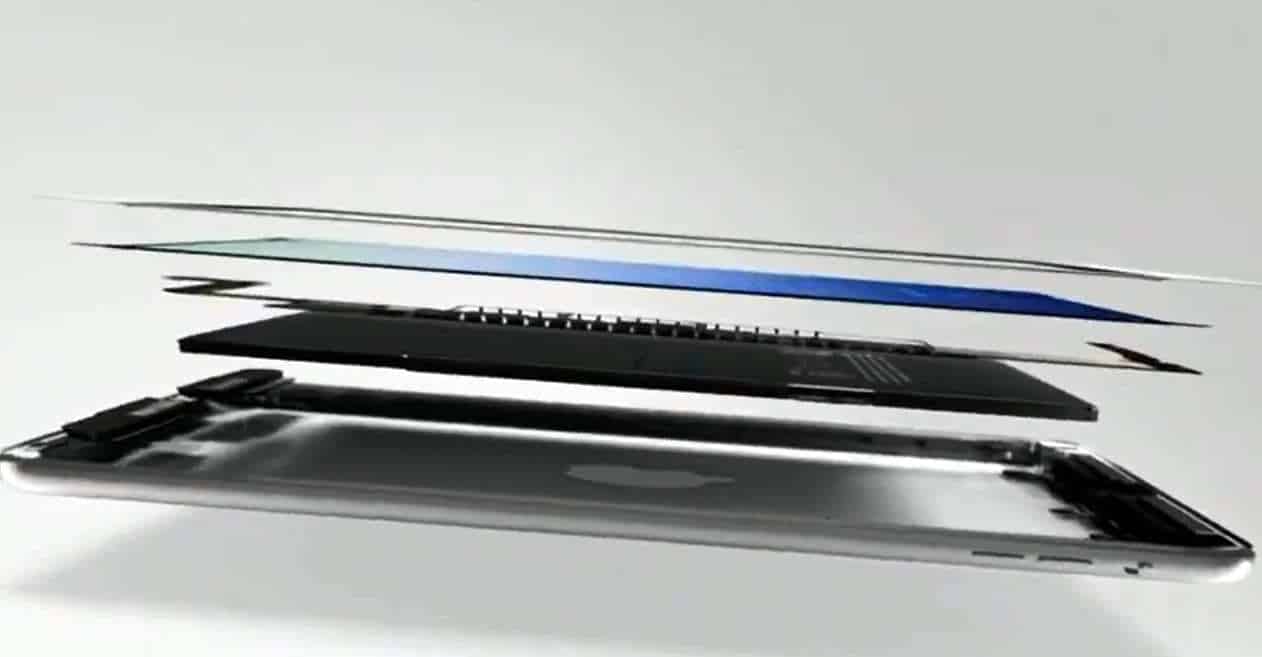 The launch of these gadgets has arrived at the same time that Google Android devices are expected to step into the market lead.

Google Android has been rapidly taking hold of the tablet marketplace and just as that operating system is expected to overtake Apple’s iOS lead as the bestselling platform, the latter of those two companies has now released new gadgets to help to revitalize its position and renew the interest that consumers have in its devices.

At the same time that this larger screen iPad Air was unveiled, so was the iPad Mini 2. This second very of the smaller screen tablet gadgets will now have a 7.9 inch screen and now has its branded “retina” display of 2048 by 1536 pixels, which is an increased resolution over the previous model.

Experts are uncertain as to what to expect from these new unveilings. The most recent financial release from the firm indicated that the range of iPad gadgets made up $25.8 billion in sales over the period of nine months that ended in July. This suggested that these devices comprised 19 percent of the period’s revenue. That said, Apple recognized that the earnings from that product line was growing at a rate that was three times less rapid than the growth in unit sales as many consumers were choosing to purchase the less expensive version of the tablets – the older iPad 2, and the iPad Mini, for example – instead of paying more for the very top of the line versions containing the “retina display”.