That said, YouTube appears to be the social network that is among the easiest on positivity.

The Royal Society for Public Health (RSPH) released the results of a study conducted by its Youth Health Movement, showing that Instagram is the social media platform with the most negative impact on mental health.

The research revealed that of the “big five” social media platform leaders in the market, YouTube had the most positive influence on mental health. Twitter was in second place, with Facebook after that and then Snapchat. The research looked into only the five most popular social network platforms in terms of their impact on the mental health of young people.

The study involved nearly 1,500 participants between the ages of 14 and 24 years old. These respondents resided in the United Kingdom. For the study, the participants were asked to score each platform regarding 14 different issues that had to do with health and wellbeing. These issues included depression, FOMO (fear of missing out), bullying, depression, anxiety and others.

The vast majority of people in that age group use at least one social media platform to the point of near addiction. 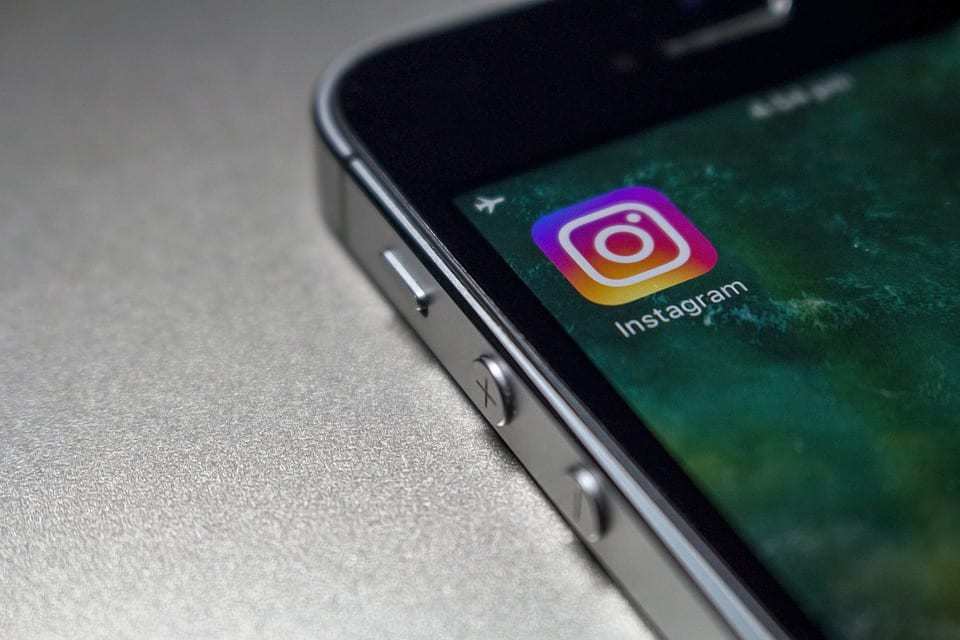 In fact, the RSPH chief executive, Shirley Cramer, said “Social media has been described as more addictive than cigarettes and alcohol, and is now so entrenched in the lives of young people that it is no longer possible to ignore it when talking about young people’s mental health issues.”

The research conducted by the Young Health movement has helped to provide insight on both the positive and negative impacts of social media on mental health among young people. Of the results of the recent study, the fact that Instagram and Snapchat performed the worst for mental health impact stood out. Those two platforms focus heavily on images – particularly carefully staged images – building sensations of anxiety and inadequacy in young adults.

Of the social media platform options presented in the study, they all had their strengths and drawbacks. Seventy percent of respondents said Instagram worsened their body image. Half felt both Instagram and Facebook worsened anxiety. As a result, it may not be surprising to know that 80 percent of respondents felt social networks should spot users suffering from poor or declining mental health and direct them toward support groups. Similarly, 68 percent of respondents would prefer it if platforms identified photos that have been manipulated.