The social network has confirmed its plans to create a platform targeting children under 13 years old.

This week, Facebook confirmed that it continues to plan to create an Instagram for kids 13 years old and younger. The company is going ahead with the plan even as lawmakers have been calling for it to step away from those intentions.

At the same time, Facebook announced updates for addressing younger user safety on its platforms.

The announcements regarding the Instagram for kids plans were made on the official Facebook blog. There, it reaffirmed that it was developing “a new Instagram experience for tweens.” The blog post went on to read that the accounts would be managed by parents and guardians as a component of the social network company’s strategy to “reduce the incentive for people under the age of 13 to lie about their age.”

“The reality is that they’re already online, and with no foolproof way to stop people from misrepresenting their age, we want to build experiences designed specifically for them, managed by parents and guardians,” the post continued.”

Backlash against an Instagram for kids experience started immediately after initial plans were reported.

In March 2021, BuzzFeed News reported on an internal Instagram memo which “identified youth work as a priority” with intentions to develop a version of the platform specifically for children. A couple of months later in May, forty-four attorneys general signed a letter to Mark Zuckerberg, CEO at Facebook, calling for him to cease the company’s intentions to garget younger users. The letter cited privacy and mental health concerns. The letter followed on the heels of an address to Congress by child safety groups in which similar concerns were voiced.

A recent CNN report indicated that the platform would be called Instagram Youth, and that this was subtly named in an announcement Facebook made about the updates it was making to its popular photo sharing platform, with a focus on improved safety. The changes included a setting for users younger than 16 years old which makes the accounts private by default. This is intended to reduce unwanted interactions with strangers and a restriction on the way advertisers can target that 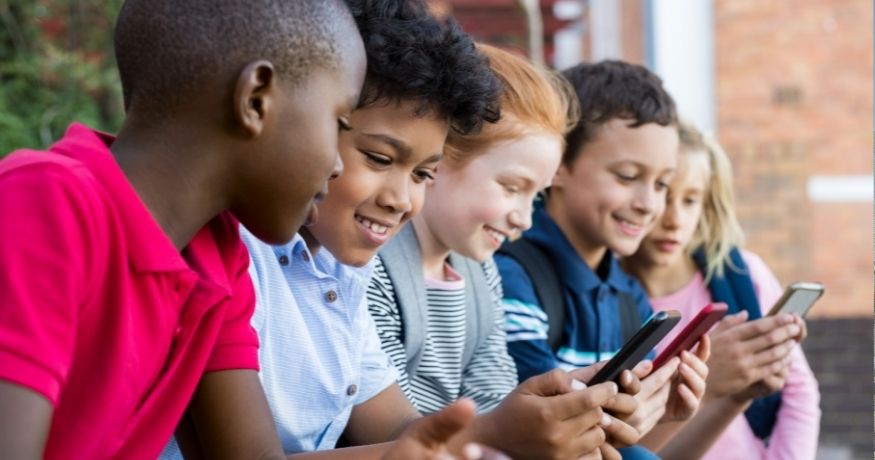 demographic. While it plans its Instagram for kids platform, Facebook says it will be using artificial intelligence for user age verification and will remove underage accounts.