Scientists in China have come up with quick response codes that can be applied to tablets and capsules.

Chinese researchers have now come up with a way to print QR codes that are completely ingestible, onto various forms of pharmaceuticals such as tablets and capsules, which could then be used for a variety of purposes.

These quick response codes have been designed to be completely safe to be ingested by patients using the medications.

The QR codes can be added to the pills by laser engraving them onto polymer excipient sheets. That can then be applied to the capsule or tablet as a kind of film-based label. The method was created by researchers at China’s Tsinghua University, which is located in Beijing. This will allow a smartphone user to be able to scan their pills in order to authenticate them. The potential for the barcodes goes well beyond that base level, but it is for verification purposes that the ingestible barcodes have been initially designed.

The material for the QR codes was determined nto to have any impact on the bioavailability of active ingredients. 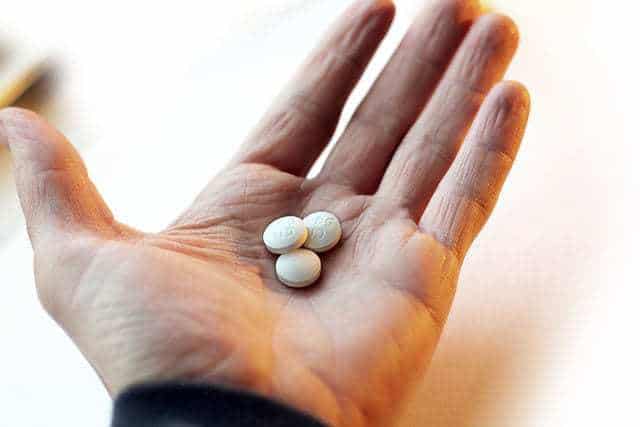 The researchers tested the polymer for the quick response codes with a number of different compounds in order to be certain that it would not interrupt the bioavailability of those different substances. Among those substances were ziprasidone hydrochloride, glucose, glucunolactone, and aspirin.

The team also determined that it was even possible to use the QRcode to be able to share the ingredients of the pill. They were able to demonstrate that an iPhone with a regular quick response code reader app would be able to scan the barcode on the tablet or capsule.

The authors pointed out that “Although printing anti-counterfeiting codes on the pharmaceutical package or blister card is possible and applicable, replacing them with fake ones is still a piece of cake for criminals.” They added that by adding QR codes to each tablet or capsule, “prevents counterfeiters from placing fake medicines in genuine packaging, they note, and “makes point-of-care testing convenient with smartphones.” Using this method may have certain advantages over some of the more traditional technologies for on-dose authentication, such as using micro tags or fluorescent materials.