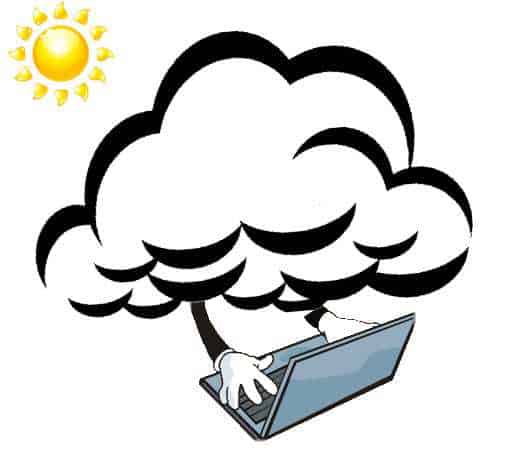 The IT analytics firm, IDC, has announced its forecast that cloud computing will be changing the landscape of IT between now and 2015, and that by that time, at its current compound annual growth rate (CAGR), its spending will reach $72.9 billion.

This CAGR of 27.6 percent is expected to achieve that total by the end of that year, which is tremendously greater than last year’s $21.5 billion.

However, IDC has noted that while this growth is important, the impact of IT cloud services will reach far beyond mere spending. They are a vital new element in a much larger evolution which IDC predicts will send the IT industry into an increase that will continue for at least another quarter of a century.

By the year 2015, it is anticipated that public cloud services will represent 46 percent of all new growth in the five primary categories of IT spending, which are, according to the report: applications, the development and deployment of applications, basic storage, systems infrastructure, and servers.

Similarly, according to the same predictions, software-oriented cloud services (SaaS) will represent about 75 percent of all spending made over public cloud IT services. This prediction involves the three categories of cloud services that are software oriented, not only the applications element. The growth of the infrastructure from SaaS providers will be largely responsible for the hardware-oriented spending for cloud services; primarily for servers and storage.

The report indicated that the overall spending will be dominated by the United States throughout the length of the forecast, with almost half of all revenues through public IT cloud services being generated from the U.S. in four years.