Just as the most important time of the year for retail sales gets started major predictions are made about its successes.

Retailers, marketers and consumers, themselves, are now knee-deep in offline, online, and mobile shopping as the holiday rush has started, and IBM has released its predictions with the way that this year’s sales are headed.

The five day period that started on Thanksgiving is a make or break weekend for most retailers.

At the beginning of it all, IBM predicted that there would be a growth in online sales of 15 percent over what had been seen during the same period in 2013, and that mobile shopping would be breaking a number of browsing and sales record. While figures are starting to be released with regards to Black Friday, today is considered to be Cyber Monday (also nicknamed Mobile Monday, as more people choose their smartphones and tablets to make their purchases) and the data from the items shoppers will be looking for and buying today will be defining.

That said, as important as today is, mobile shopping was predicted to have already reached its tipping point on Thanksgiving. 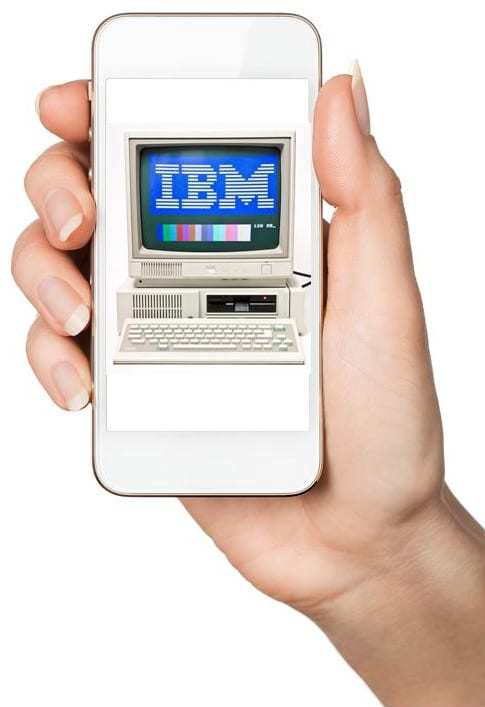 Jay Henderson, the IBM Smarter Commerce Director, explained that “Mobile shopping really came of age last year as consumers became a lot more comfortable using their smartphones and tablets to lock in the best deals.” He also added that “But this is the first time we expect to observe more than half of all online traffic coming from a mobile device on Thanksgiving.”

In November, IBM had released predictions with regards to the holiday shopping season for the first time. It made the following predictions about this past weekend, including today:

• Over half of online browsing would occur over mobile devices, particularly on Thanksgiving.
• Mobile traffic and sales would increase by 23 percent and 9.5 percent, respectively, of which today will be a defining component.
• Smartphones will be the browsing mobile shopping device of choice for consumers, though tablets will be the source of more actual m-commerce purchases.
• Spam won’t be as heavy this year, as marketers use more real-time analytics for catering to the unique interests of a shopper instead of simply sending out bulk blasts to everyone.