When it comes to mobile commerce, security has become an all-consuming issue. The mobile world has been growing at an astounding rate and smartphones and tablets now play a major role in the lives of thousands of people worldwide. The prevalence of technology has lead to the emergence of mobile commerce, a field that has proven to be very attractive to malicious parties looking to exploit the financial information of consumers. At IBM, a group of scientists may have developed a new security system that can help keep the mobile commerce field safe.

Security system based on NFC technology

The group of scientists has developed a mobile authentication system that is based on NFC technology. NFC currently makes up the backbone of most mobile commerce platforms, though NFC-enabled smartphones and other devices are in limited supply. According to ABI Research, the number of these devices is expected to reach more than 500 million worldwide by the end of 2014. The firm estimates that more than 1 billion people around the world will use their mobile devices for banking purposes by 2017. Thus, the need for adequate security technologies is becoming too great to ignore. 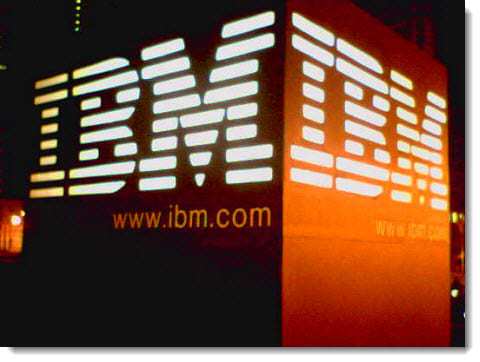 The new security system uses two-factor authentication in order to make payments secure. In order to authorize mobile payments, a user will have to input a static password as well as a special code that is sent to them via text message. The system is based on the Advanced Encryption Standards and IBM expects that it will add a new degree of security that will make consumers more confident in mobile commerce.

The new security system is currently available for any NFC-enabled Android 4.0 device. There are no plans to bring this security to the iOS platform as Apple has no plans to support NFC technology in the immediate future. Mobile commerce through the iOS platform is accomplished in much the same way that e-commerce is and does not require the use of NFC technology in any way.