The company says this ruling will impact its own business as well as US firms and the electronics industry.

The US has imposed new Huawei sanctions that would require American chip manufacturers to apply for licenses to sell to their products to the Chinese company. These new restrictions have been slammed by the tech giant as well as by the government of China.

The Chinese company and government are calling the new rules a malicious act of suppression.

The Huawei sanctions are being called an act of suppression from the Trump administration by the Chinese government and by the company itself. Since 2019, the tech giant has been on the US non-entity list. This status stops a company from being able to do business with American companies as a result of national security risks.

This non-entity order has been extended for another year, despite the fact that there has yet to be any evidence to support the claims against the Chinese tech company. Huawei has consistently denied any wrongdoing allegations. Earlier in 2020, a legal challenge against the regulations was launched. However, that challenge failed.

That said, the actual impact of the Huawei sanctions has yet to be fully measured and determined.

The US Department of Commerce has already issued licenses for a number of companies to allow them to keep trading with the Chinese electronics giant. However, until now, chipmakers have strategically ensured that their components could not be labeled as American-made and have therefore been open to shipping them to the tech company.

Washington has now expanded its ruling to cover chips as well as the other components that have required licensing for sale to the non-entity. The Trump administration believes that this will close the “technical loophole” in order to provide greater control over trade to the Chinese firm.

The Huawei sanctions have already greatly restricted the company’s access to various key technologies, including Google services and apps. This has held back its efforts to rise to the leadership position as the largest smartphone manufacturer in the world. These new measures taken against the company may 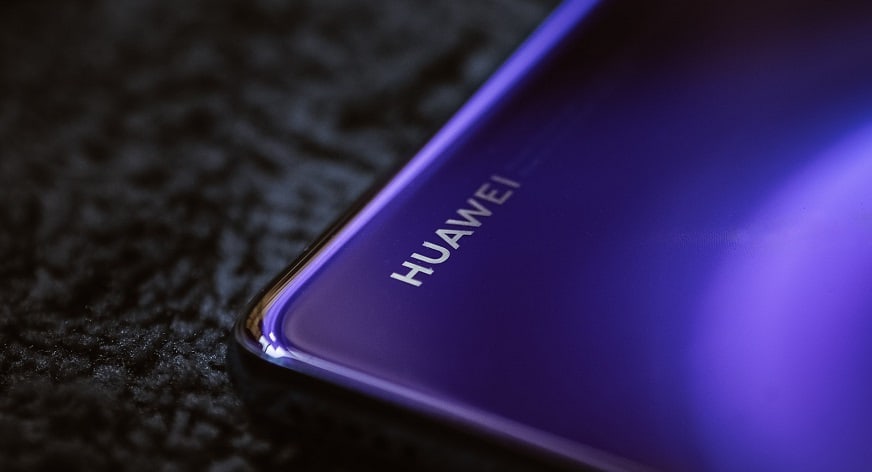 further impede the company’s access to components and slow its rise. That said, at the same time, American chipmakers have found themselves without a valuable revenue source.