Building its own PC and smartphone operating system (OS) is part of the company’s backup plan.

Huawei, the Chinese multinational telecommunications company, has announced a contingency plan in the event it faces an Android OS ban. Huawei has revealed that it has built its own operating system for its PC and mobile products.

Huawei fears that it may face a similar punishment as its rival ZTE.

Increasing trade tension between the China and the US coupled with the mounting legal problems Huawei is facing in the United States has bolstered the company’s fears that it may face an Android OS ban. This same fear was experienced by Huawei’s rival ZTE last year.

In 2018, ZTE was barred from doing business with United States companies after it was caught violating previous settlement for violation of US trade sanctions against Iran. Due to this restriction, ZTE had difficulty procuring the necessary components its smartphones and other network equipment required. It also faced the uncertainty of being able to continue using Google’s Android OS for its smartphones.

Not wanting to find itself facing this uncertainty, Huawei announced that if for any reason it would be unable to use the Android operating system, it has developed its own as a backup to protect itself.

In spite of building a backup, Huawei does not want to face an Android OS ban.

“We have prepared our own operating system, if it turns out we can no longer use these systems [Android], we will be ready and have our plan B,” Huawei’s CEO of its consumer division, Richard Yu, is quoted as saying in an interview with German newspaper Die Welt, reports TechRadar.

However, although the company does have a contingency plan, this doesn’t mean that its hoping to use it. On the contrary, Huawei would far rather work in the ecosystems of Microsoft (PC) and Google (mobile), according to Yu.

This makes sense considering Apple and Google make up almost the entire smartphone OS market. Being unable to access the US market would be a massive blow for Huawei, which is currently the world’s second largest smartphone manufacturer. Moreover, it’s seeking to overtake Samsung next year.

Additionally, simply because Huawei has its own OS does not mean that it will be successful, especially in the US where a third viable platform has yet to find success, even though BlackBerry 10, Firefox OS, Samsung Tizen and Windows Mobile all gave it their best shots over the past decade.

Currently, Huawei is facing 23 charges of bank fraud, obstruction of justice and technology theft in two 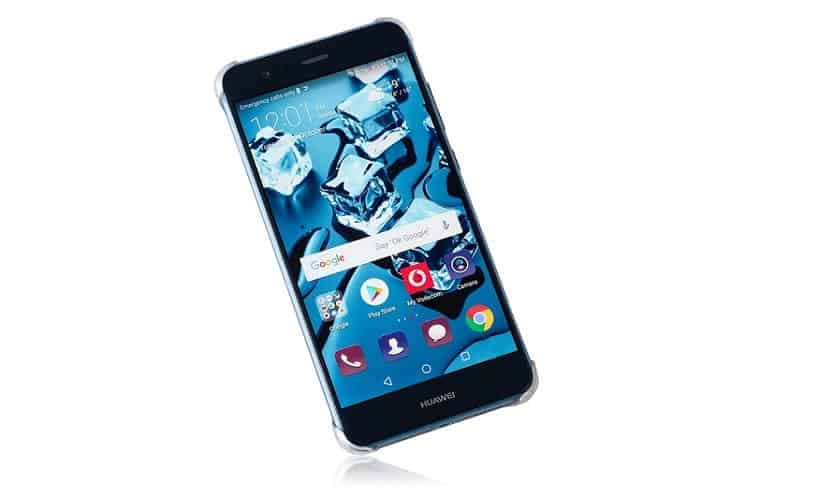 separate indictments. While it isn’t yet known what punishment the company may face and whether or not an Android OS ban may be one of them, Huawei has been largely excluded from the US market over the past few months.