The use of that advertising and promotions tactic exploded in popularity throughout the length of the shopping season.

According to the data released by an email advertising service provider called StreamSend, one major holiday mobile marketing trend that has come into its own throughout this shopping season has been video in email.

The firm claims that this tactic has become one of the hottest methods throughout the last month.

StreamSend’s president, Dan Forootan, explained that “Today’s competitive digital world makes it difficult to get the consumer’s attention, especially during the holiday season,” adding that “Nothing connects people to a message as quickly as video.” This holiday mobile marketing trend has managed to prove itself beyond simple theory that it would attract attention.

To support its holiday mobile marketing ideas about video in email, StreamSend cited another firm’s whitepaper. 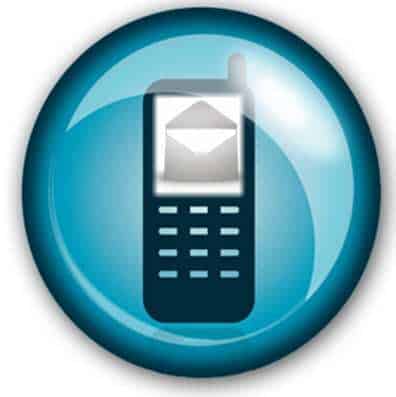 Within that published data, it was revealed that using adding video content to an email, it was possible to generate an increase in revenue that was as high as 40 percent. That figure was included in the Relevancy Group’s whitepaper, which had recently been issued.

Another study that was conducted by Gartner Research also produced some data in support of the method. In fact, it revealed that using video within email advertising messages can provide a return that is 280 percent greater than using a traditional form of direct mail communication with consumers.

StreamSend’s report stated that those who adopt this method the earliest will be the ones that will be able to carve out the greatest market share for themselves. It added that individuals between the ages of 18 and 30 are spending a tremendous amount of time watching YouTube on their smartphones. In fact, the amount of time that they are spending on this activity has increased by 74 percent since last year.

However, when it comes to taking advantage of this holiday mobile marketing opportunity, the report indicated that “only 25% of email marketers are using video in email to increase engagement and improve marketing results.” This suggests that what was learned over this largest shopping season of the year could be very defining for the advertising trends that will be seen throughout 2014.