This year, technology will be playing a more important role than ever in the traditionally busiest shopping season.

A new survey conducted by AlixPartners showed holiday m-commerce combined with e-commerce and voice will be vitally important to shoppers and retailers during the busiest shopping season of the year.

Almost 3 out of every 4 survey respondents said they would be doing most of their holiday shopping in-store.

The holiday m-commerce survey involved the participation of over 1,000 customers across the United States. AlixPartners, a global business advisory firm, conducted the study. It projects an increase in overall American holiday sales of between 3.5 percent and 4.4 percent over last year. Seventy one percent of survey participants said they intended to do at least half of their holiday shopping in brick and mortar shops this year. Nearly all – 88 percent – participants said they would be heading out to at least one physical store to do some holiday shopping.

At the same time, holiday m-commerce, e-commerce and voice alike will be more important than ever. 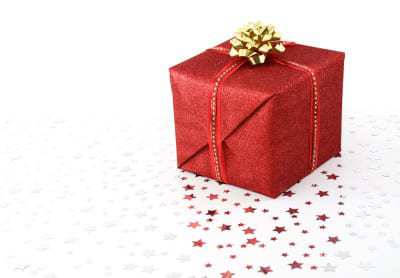 This evidence aligns with the data of another market intelligence solutions firm, Market Track. That company also predicts that the brands and retailers that will be most successful throughout the holiday shopping season will be those offering consumers the best online, voice and mobile commerce options.

Among the respondents to the AlixPartners research, 92 percent said they intend to use various online channels at some point along their shopping journey. More specifically, they will use their smartphones, laptops or even voice in order to research the products and services they are considering for purchase during the holiday shopping season. Another 38 percent said they had already used online research in order to better understand consumer electronics products before making a selection. Similarly, 37 percent said they had purchased apparel and/or footwear online. That is the category of product with the highest online sales rate.

Following the online, voice and m-commerce trends seen in 2015 and 2016, combined with the predictions regarding their use this year, show that retailers and brands would do well to cater to consumers over the channels they like the most.