Hointer, a new tech-savvy clothing retailer, has opened its first branch in Seattle, Washington. The store caters to men’s fashion by selling a wide variety of jeans. While the opening of a new clothing store is rarely a noteworthy event, Hointer is significantly different from traditional retailers. The store in Seattle has no checkout stands, no cash registers, no sales associates, and only one pair of jeans for every brand that the store represents.

Hointer is taking a new approach to the retail business by using technology to sell products. This technology is QR codes, which are already widely popular in marketing. Indeed, QR code 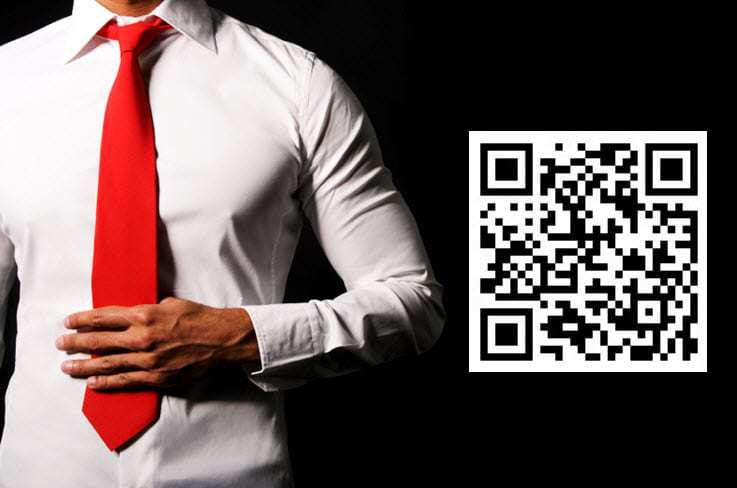 s are a rampantly popular marketing tool that allows advertisers to connect with mobile consumers. The codes have begun attracting the attention of the retail industry for this same reason. Some retailers have begun using the codes to sell products, rather than using them as simple marketing gimmicks.

Codes give consumers a chance to choose the jeans they want

Each of the jeans that can be found at Hointer include their own QR code. When the code is scanned using a smart phone or tablet, consumers are directed to a mobile website that allows them to enter information, such as size. This information is sent to the stockroom that is connected to the store, which houses the store’s inventory. Through an automated process, the jeans selected by the consumer are delivered via a chute that is found in a dressing room, where the consumer can try on the jeans they are interested in. Shoppers will have to use the Hointer mobile application in order to engage the QR codes.

QR code stores are becoming more popular as retailers become more convinced of the convenience that can be offered through the use of QR codes. Consumers have, thus far, responded well to the use of QR codes to sell products despite the fact that many consumers are still leery of the codes in terms of marketing and advertisements.