The company is working with a new and more powerful kind of lithium-ion battery that won’t need more space.

Hitachi Maxell has now come up with a new type of lithium-ion battery pack that has the potential to double the size of a mobile device’s power capacity without increasing the thickness of the internal power bank.

At the moment, it has become commonplace for people to rely on a backup portable charger.

The reason is that the built-in battery pack is often inadequate for keeping up with the needs of the user when taking into consideration how important smartphones and other mobile devices have become. The technology Hitachi is currently developing may reduce that reliance on the portable charger, as people will be able to get up to twice as much juice out of this new type of power bank. They have accomplished it by using a new form of silicon based material for the negative electrode of the battery.

The new battery pack technology is called ULSiON and it is made differently than the traditional lithium-ion. 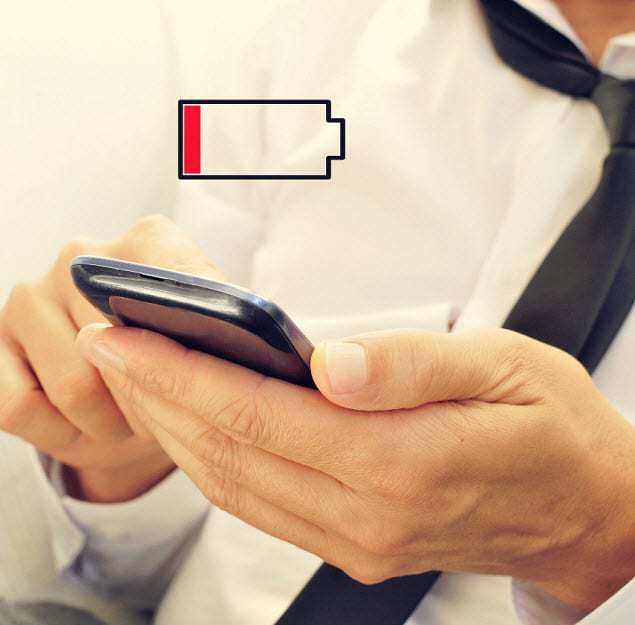 Hitachi has coated the negative electrode’s silicon based layer with carbon in order to create a composite material. Its design helps to counteract the primary struggles that have prevented silicon based negative electrodes from having been used in the past. Previously, they have been known to expand and contract, leading to swollen battery packs – which is obviously dangerous and not appropriate for consumer devices. However, through the use of Hitachi’s new technology design, fine silicon particles are used and reduce that risk considerably.

The ULSiON technology makes it possible for battery packs of the current physical size to be made considerably more powerful, or for smaller batteries to become much more practical in their capacity.

According to a statement from the company, the use of this new material for a battery pack will allow them to “realize compact lithium-ion batteries that have a width of 13mm or less and an energy density twice as high as that of the existing product of the same size.” This could be very meaningful in the movement toward wearable technology and could help to make smartphones and other popular gadgets last notably longer.