The Freedom of the Press Foundation, The Guardian Project and Edward Snowden’s recent collaboration has brought the new Haven app to Android smartphones. The application was created to make the devices work like security systems while remaining unobtrusive.

At the moment, the new Haven mobile security app is available to the public in its beta form.

The Haven app was designed to use the sensor’s built into the phone to detect sudden environmental changes around the device. Therefore, if a user wants to be able to keep an eye on a certain room when he or she has stepped away, the application can control compatible devices so that they will record any unexpected sounds, detect ambient light changes or track if it has been picked up or if any tampering has occurred.

The smartphone itself can be used as a motion detector by propping it up so that the camera is aimed at the area the user wants to monitor.

Many now expect the Haven app to become a favorite among journalists and others who want to protect sensitive data. 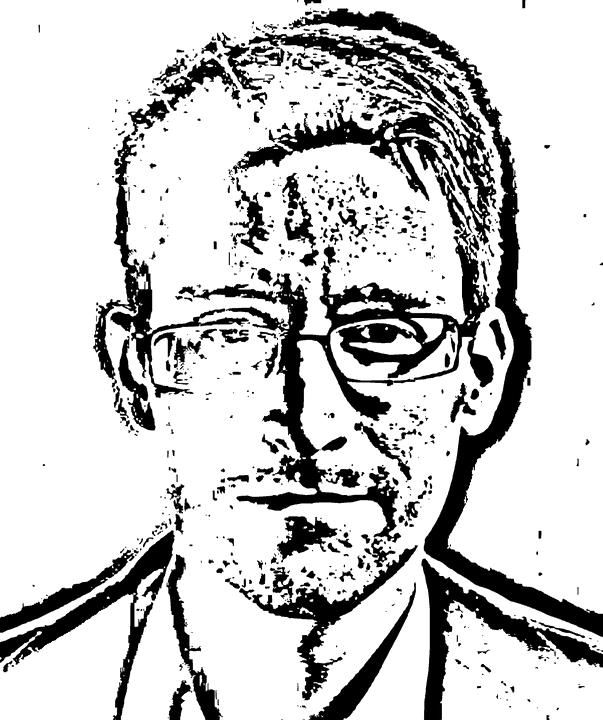 Haven has the potential to be used to keep unwanted individuals from accessing laptops and PCs without detection. According to Micah Lee of Intercept, one of the participants in the mobile security app’s development, it could be used to identify “evil maid” attacks, when someone tries to tamper with a computer in person in order to compromise it and gain access to sensitive data.

“Here’s how Haven might work,” explained Lee, “You lock your laptop in a hotel safe — not a secure move on its own — and place your Haven phone on top of it. If someone opens the safe while you’re away, the phone’s light meter might detect a change in lighting, its microphone might hear the safe open (and even the attacker speak), its accelerometer might detect motion if the attacker moves the laptop, and its camera might even capture a snapshot of the attacker’s face.”

While the application won’t have the capacity to actually stop the tampering or theft from occurring, it can obtain vital images and sound recordings that can be sent through text messages. It can also Signal (for end to end encryption) when the phone was able to detect something unexpected. Even if there isn’t any network access so the phone is unable to send texts or Signal, for instance, if it is not connected to WiFi or there isn’t a SIM card installed, any unexpected sound our light event is saved on the device itself.

That way, as long as the smartphone owner returns to the device where the Haven app was installed, they can access the recorded data regarding what occurred while the owner was away.