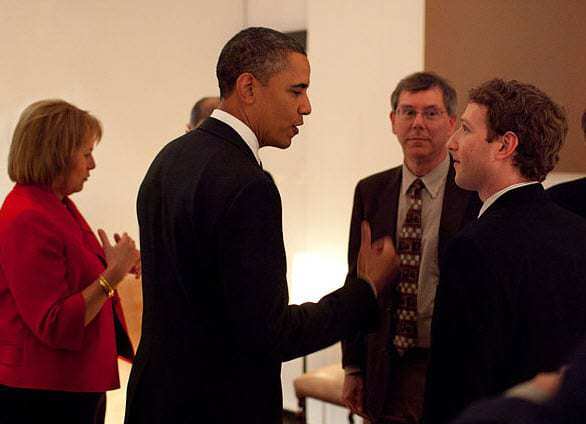 Facebook has filed its IPO to sell its shares on the open market (under the ticker symbol “FB”) and has revealed some hints regarding its intentions for its future in mobile and online payments, and has unveiled some of the information that has previously been carefully guarded regarding the pay received by its executives.

American regulations require businesses to share this type of information regarding their internal operations, when they go public.

The filing was a massive 200 pages long and a significant amount of it was dedicated to the “payments” system, which was surprising to many, as it is not considered by many to be a site where much spending is performed. However, this report showed that the social networking company is clearly considering changing that impression.

Currently, gaming apps are the only place that payments are made on the site. There, users can buy status or virtual goods with real money. However, the recent filing indicates that those payment options will be expanding in their service.

As a part of his letter within the filing, Mark Zuckerberg, the founder and CEO of the company, said that they have added the statement “this journey is 1% finished” to several of the walls among their offices. By this, they wish to “remind employees that we believe that we have only begun fulfilling our mission to make the world more open and connected.”

Only time will tell whether or not Zuckerberg is correct in this statement, as it is unrealistic to think that Facebook is still a fledgling company, but it still does appear to have tremendous growth potential ahead of it.