Gaming applications must be very careful about their strategies as very few users actually buy.

Publishers of mobile game apps need to take a great deal of care as they market their applications and target their new users, as a wide majority of players won’t ever actually make any purchases.

A recent Swrve study revealed that only a tiny sliver of all players made up about half of the revenue.

In fact, 48 percent of the total revenue generated by mobile game apps comes from a virtually microscopic 0.19 percent of players, said the study from Swrve, a firm specializing in mobile marketing automation and engagement. The company also determined that among those who do spend money on mobile games, 64 percent do so on only a monthly basis. This is an increase of 49 percent when compared to the same figure from the same time in the previous year.

That said, there was some good news for publishers of mobile game apps, as spending is on the rise. 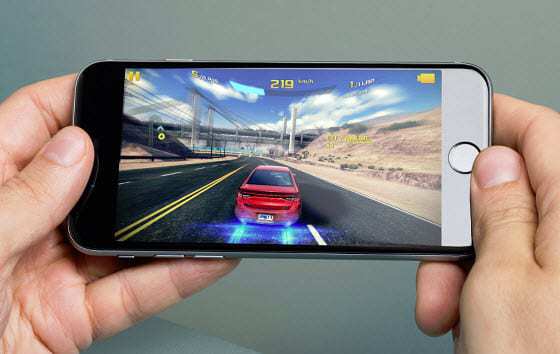 The total monthly spending volume has now increased by an average of almost $3 per player, reaching $24.66. Therefore, while there may be more players who are spending money on game apps only one time per month when compared to a year ago, they are spending more money during that purchase. Furthermore, mobile gaming is increasing in popularity, so while the percentage of players who are spending any money at all remains a tiny fraction, that fraction is representing a portion of a much larger – and growing – market than it had previously been.

Competition for the attention of mobile gamers is also on the rise. It is no mystery that triggered and push messages have the potential to reach users at an effective time to encourage them to interact with a brand. Therefore, they are becoming more popular across all app categories so marketers are facing greater competition with each other for the attention of the game user.

As the most successful mobile game app model for monetization is currently in the form of freemium games, the report on the research pointed out the importance of having publishers understand engagement drivers. It also underscored the importance of equipping themselves with the tools that are needed for continually testing and tweaking marketing efforts with the specific target market in mind.