Google released a new update for its museum app which took off right away and has social media on fire. The internet has been humming about the way the app lets a user find a match for their face among museum portraits, statues and busts.

The application compares a user’s selfie with image recognition that allows them to find themselves in art.

The Google Arts & Culture’s museum app update sometimes matches people with gorgeous portraits, while other matches are rather tough on an individual’s ego. The application’s algorithm searches through a massive collection of artwork until it finds one that resembles the image in the selfie. From there, the result is a comparison of the selfie with the individual’s art twin. This includes a percentage match to indicate how well the algorithm calculates it has matched the original with the artwork.

The application also provides the user with a side by side comparison of the original selfie and the artwork twin it found as a match. This image is designed to allow users to share their results on social media. It is through that last feature that the comparisons have been appearing all over Facebook, Twitter, Instagram and other social accounts. 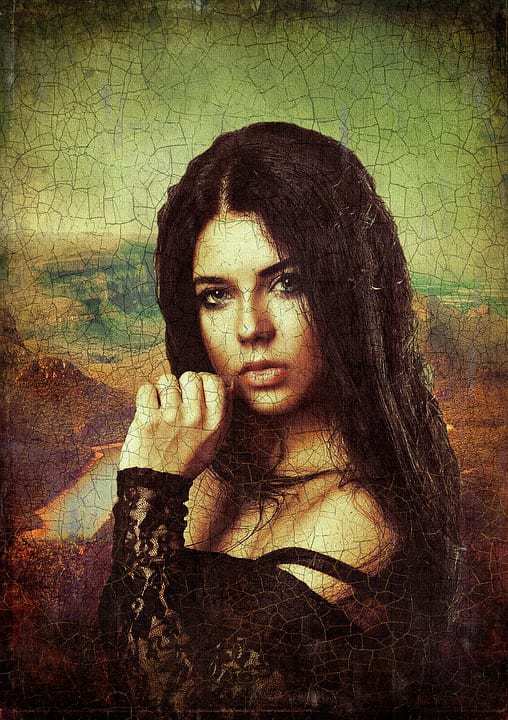 Though American users have been having a lot of laughs over the results they’re receiving, the mobile app’s feedback is rapidly filling with frustrated users who have seen the images on social media but who have been locked out of the feature due to its regional availability. Upon its initial rollout, the selfie compare feature is available only to users in the United States, leaving the rest of the world grumbling that they had wanted to play along and post their own comparisons.

The accuracy of the feature is relatively inconsistent, but the purpose of the feature is hardly meant for scientific purposes. Instead, it is simply a mobile marketing gimmick to create a laugh, encourage sharing and generate greater interest for the Google app among a greater audience.

Despite the fact that it may occasionally match a smiling young woman with the portrait of a grumpy older man, the Google museum app mobile marketing stunt is certainly getting the job done.