The tech giant has developed an artificial intelligence system that may improve diagnosis accuracy.

Google says it has developed an AI breast cancer detection system with greater accuracy than is available through human doctors.

Research testing the system’s accuracy was created by way of an important partnership.

The AI breast cancer detection system’s accuracy was verified through a test created in a collaboration between Google and cancer researchers. The study’s outcomes were published in the peer-reviewed Nature journal.

The tech giant’s artificial intelligence program was designed to use data from tens of thousands of U.K. and U.S. mammogram results in order to detect cancers. Early testing has shown that its detections provide improved accuracy over those made by human radiologists.

The testing revealed that the artificial intelligence created a smaller number of false positives than human radiologists. False positives occur when a diagnosis of cancer is made when no cancer is actually present. Equally, the AI system also produced a smaller number of false negatives. This suggests thatthe technology would miss detecting cancer fewer times than human radiologists.

Also interesting about the artificial intelligence system’s accuracy is that it was able to produce better results than human radiologists even after receiving less information about each subject. Radiologists were also given data regarding the patients’ prior mammograms and their medical histories.

One of the paper’s authors, Professor Ara Darzi, Cancer Research U.K. Imperial Centre director, pointed out that he hadn’t expected the AI breast cancer detection system to produce such impressive results. “This is one of those transformational discoveries you 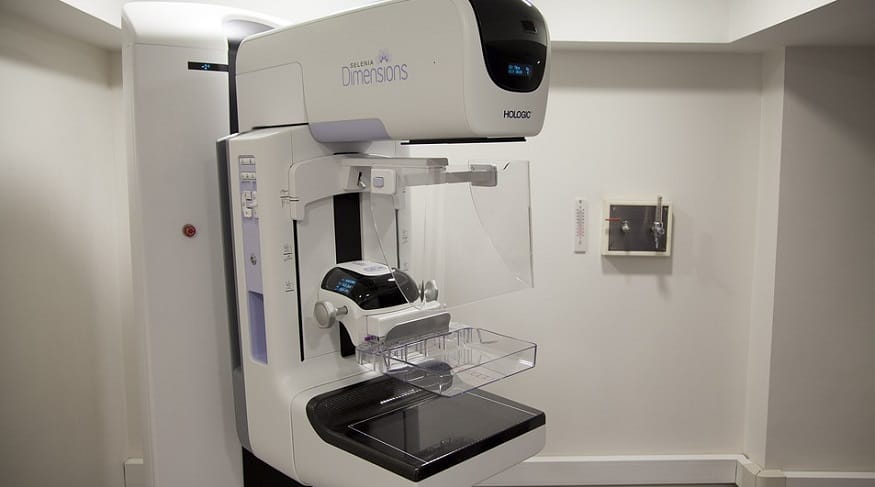 have in your hand, which could disrupt the way we deliver screening in terms of improving accuracy and productivity,” said Darzi in CNN Business report.