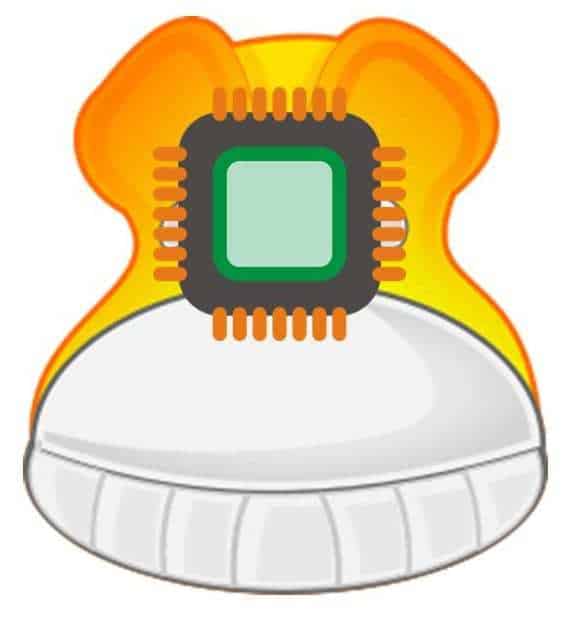 Google has high hopes for augmented reality, and as the company becomes more entangled in the technology it is becoming more ambitious with its use. The company has shown a strong interest in the concept of wearable augmented reality systems. Currently, the company’s most well known foray into wearable AR systems in Google Glass, but last week Google began showing off a new product from its Art, Copy, and Code project. The project itself is meant to highlight technologies and products that are capable of grabbing the attention of consumers. So far, augmented reality has been one of the major focuses for the project.

Early last week, Google showed off a pair of high-tech shoes: A pair of Adidas with a microcontroller equipped with accelerometers and gyroscopes. The shoes are meant to provide the wearer with a wide range of feedback, offering data concerning the wearer’s physical activity, or lack thereof. This information is provided through a speaker imbedded in the shoe’s tongue. Beyond the shoe’s fancy gadgetry is its ability to adopt a personality.

Google claims that its high-tech shoes can formulate a personality based on the nature of its product and how it is being used. Those that lead an athletic lifestyle will imprint an athletic personality onto the shoes, which will provide audio support concerning a wearer’s activates. Those that don’t partake in gratuitous physical activity will imprint a more passive personality on to the shoes, which will express discontent when used in extensive physical activities.