The search engine giant is switching completely, and currently 70 percent of sites are already there.

Google has announced that it will be switching completely over to mobile first indexing as of September 2020. At that time, all sites crawled by the search engine’s spiders will be indexed primarily with smartphones and mobile devices in mind.

It was initially believed that Google wouldn’t make the switch until the end of the year.

A recent blog post from Google has updated that timeframe, revealing that it is moving fully to mobile first indexing in September. It shared that “To simplify, we’ll be switching to mobile-first indexing for all websites starting September 2020,” in the blog.

Google has been working on the mobile first indexing transition since before it launched in 2016.

Google has been updating web owners, designers and managers for many years. Moreover, the transition isn’t anything new. It first started this indexing process back in 2016. By the time the process is complete, it will have been actively working for about four years. Therefore, even among the site owners who aren’t yet fully ready, it isn’t likely that this will come as much of a surprise.

Site owners whose websites have not yet been moved may already have received a notice from Google with additional information about their websites’ readiness. These often point out any challenges that the sites present to proper display and function on a small-sized touchscreen such as a smartphone. 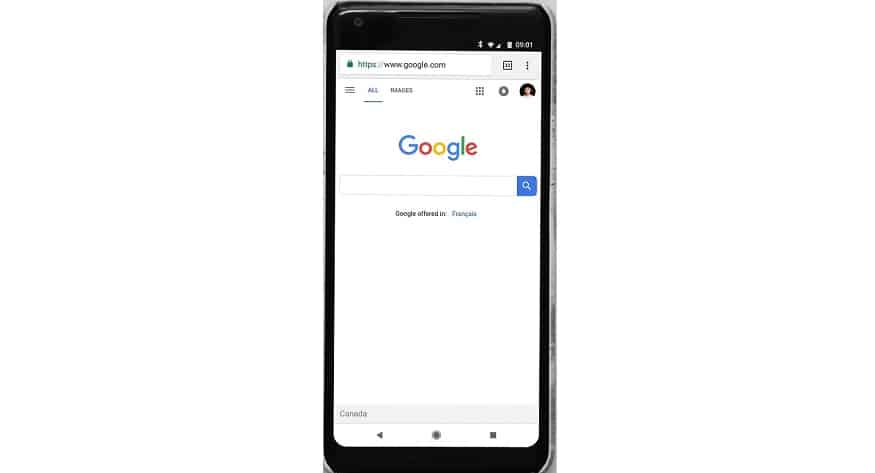 important that they take action on complying with mobile first indexing needs. Without taking this action, the Google mobile-crawler may not be able to properly do its job and this can have a negative impact on the site’s search ranks.