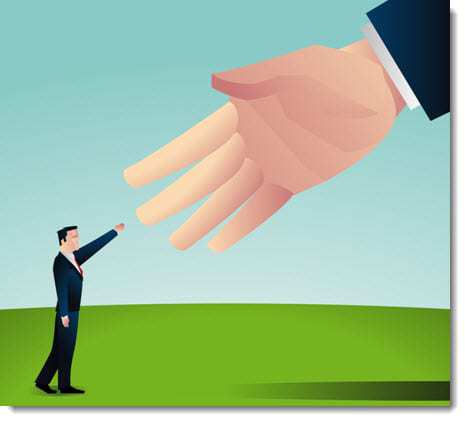 Though Google Wallet found its start last year to launch that company’s entry into the mobile payments sphere, the service has failed to take off as expected, due to the large amount of competition and its reliance on NFC technology, which remains limited among handsets.

In order to overcome some of the struggles presented by those hurdles, reports are indicating that Google has been considering making cost sharing offers to carriers such as AT&T and Verizon Wireless, to entice them to adopt the technology so that Google Wallet will increase its mobile payments market share.

The primary mobile payments competition for Google Wallet at the moment is PayPal, ISIS, Square, and even Apple to some degree.

The main goal of Google Wallet for the company isn’t actually to generate a tremendous amount of revenue by way of transaction fees. Instead, it intends to boost its mobile advertising abilities through improved targeting through promotions and coupons through the use of the statistics, data, and trends that can be understood by the users of the mobile wallet service. However, in order for that to be successful, it needs a massive amount of adoption – something that it is currently far from achieving.

Though the competition has continued to move ahead at leaps and bounds, Google Wallet has seen a comparatively dragging growth. Revenue sharing deals may be the additional effort that is required to boost its market share and glean the information and understanding it needs to make its mobile marketing strategy work.