It is clear that the company is looking beyond smartphones to smartwatches and other mobile technology.

The Google I/O was closely watched, yesterday, as the technology giant revealed some of its latest developments and goals, including its intention to spread outwards from the more “traditional” mobile, such as smartphones, into a range of new markets.

The keynotes, while interrupted by two protestors, revealed considerable details for developers.

For example, at the Google I/O, the spotlight was placed on the Android software that would be making its way into cars, televisions and smartwatches before the close of 2014. Although there was no real surprise about the smartwatches, particularly after the recent release of the Android Wear operating system for wearable technology, it was curious to hear that the company was taking yet another stab at television and that it was moving into vehicles in a considerable way.

The Google I/O annual developers conference said that vehicles with Android Auto would be in showrooms within months. 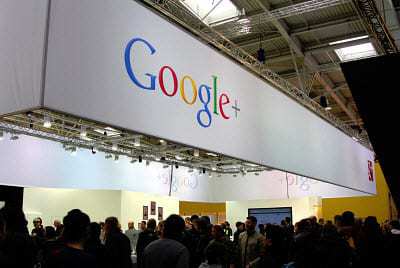 In fact, those cars, which will run the Android Auto software for functions such as messaging, navigation, and even music, will be out before the year comes to a close. Google made a point to state that there were already over 40 auto manufacturers that had signed onto the company’s software development alliance. At the same time, it declined to state specifically which automakers would actually be using Android Auto in their vehicles this year.

As had been widely predicted prior to the start of the conference, both Samsung and LG would be releasing smartwatches based on the Android Wear platform for wearables.

Company execs took the opportunity to demo the Android TV experience, which brings Google back into the streaming video market. The goal, said the executives, is to provide viewers with a simpler interface with which they will be able to find the content that they want and then display it. The new TV version of the Android platform has arrived four years after the first foray of the company into to the television sphere…which had been a major flop with consumers, at the time.

The Google I/O made it evident that the company is looking to grab hold of territory in a very broad range of sizeable markets, including ad sales, hardware sales, e-commerce sales, and many others.