Many developers are starting to think that this wearable technology has already seen its 15 minutes of fame.

The Google Glass wearables have been making appearances at high profile events and have been making technology news headlines as they cause governments and companies to rethink the types of regulations that they have in place – such as for drivers or movie goers.

However, many in the industry are starting to ask whether these wearables will ever truly be desirable to consumers.

It’s true that Google Glass has found a few niche markets in which it has some considerable potential – such as in medicine, among surgeons among other types of medical care givers – but in the mainstream consumer population, it is beginning to seem to many developers that the average person isn’t really all that taken by this wearable technology. The reason is that many developers and early adopters are starting to lose interest in their own versions of the $1,500 device.

If those who are most likely to be interested in Google Glass are falling out of love, is there a shot in the mainstream? 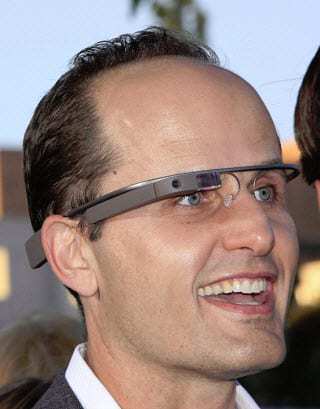 Many developers are starting to predict that these augmented reality glasses will find some specialized markets, and this could end up being quite lucrative for Google, but that the odds that they will become a hit among regular consumers over the next year are not very high.

Reuters recently reported that among 16 Glass mobile app developers that it had contacted, a shocking 9 had stated that they had either placed their work on the Glass platform based products on the back burner or they had entirely abandoned them. The reasons that were most often provided was that the devices were too limited and because the number of users was simply too small to make it worthwhile. Beyond those 9, there were another 3 that had left their consumer projects behind and that had changed their focus to cater to businesses, instead.

That said, it is important to point out that there remain a large number of developers that are still connected to Google Glass. The official website has almost 100 apps, including some of the largest mobile app players such as Facebook and OpenTable. Equally, Twitter recently announced that it was dropping out.