These augmented reality glasses have the potential to save companies millions through improved worker efficiency.

One of the largest fast food chains in the world, KFC, has recently run a trial using Google Glass, in which its employees were trained to use the device with a software program that was designed to help them to improve their overall efficiency rate.

The parent company for that fast food chain, Yum Brands, could reduce its labor costs considerably.

The training program that used the Google Glass wearable technology was created by a Kentucky engineer named Ankur Gopal, who is also the CEO of Interapt, a mobile technology company. When wearing these augmented reality glasses, employees were provided with a number of on-screen prompts that provided them with directions that they could follow, step by step, in order to complete tasks ranging from assembling a specific food item on the menu, to shutting a fryer down, or even shutting down the location for the night.

The result was that Google Glass helped to save almost 2 percent of its labor costs within the trial stores. 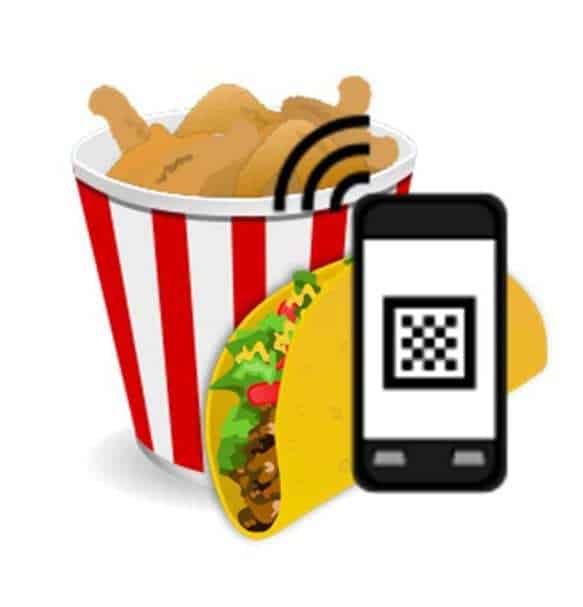 According to a report that was published in USA Today, Gopal said that nearly 2 percent of its labor costs were calculated to have been saved at the stores that adopted this program. Yum Brands owns not only KFC, but also Taco Bell and Pizza Hut. The savings were the direct result of the ability to train the staff members more quickly. Across the over 8,000 locations, this advantage would save the company tens of millions of dollars in total.

A KFC spokesperson explained that the calculation conducted by Gopal could not be officially confirmed as the company, itself, had not performed its own analysis of that nature. Gopal explained that “I was one of the guinea pigs, and in less than two hours I was making KFC chicken as if I’d worked there for a long time.”

Google Glass is being used in a growing number of different industries to help to improve productivity as well as worker efficiency. This could also help in the current controversy with regards to whether or not fast food workers should be paid more, as the savings could help those employees to become more affordable at a higher rate, for example.