Google recently unveiled the latest version of its Android operating system, highlighting the new version’s various features. The latest version of Android is called “L” and is meant to make the Android platform more competitive with other mobile operating systems that are also receiving major upgrades. Notably, L features new functionality that makes it less energy intensive and more engaging for consumers that have come to rely heavily on mobile technology in their daily lives.

L is equipped with BLE Peripheral Mode, which allows the operating system to function in a low energy consumption mode. Mobile applications will be able to use this feature to broadcast their operations to nearby devices without consuming large quantities of energy. This could be particularly useful in the mobile commerce space, as Android devices will be able to transmit data to mobile point-of-sale systems with relative ease. 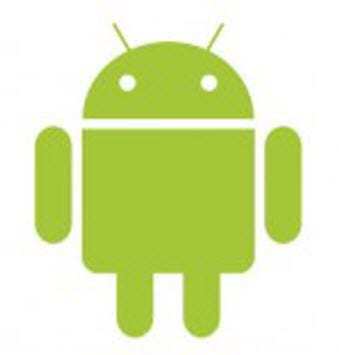 The latest version of Android will also introduce better screen locking, making use of new security features designed to a keep a user’s personal information safe. The operating system will also support carrier billing, allowing users to make purchases on Google Play and other services directly from their mobile device. These purchases will be compiled into a singular bill that is issued by their mobile service provider. The operating system will also feature the ability to synergize with other Android devices, include Google’s recently announced Android TV.