Google has confirmed that it is developing a new mobile payments structure, which will be called Android Pay. Rumors concerning this new project have been circulating for a few weeks, but Google had been secretive with its plans concerning the new initiative. During the recent Mobile World Congress, Google announced the Android Pay project, which aims to serve as a platform that anyone can use to develop a mobile payments system.

Android Pay is meant to be an API layer, which will allow organizations using the platform to support secure mobile payments on Android devices. The Android Pay API will support transactions made online through mobile applications as well as transactions made in physical stores. According to Google executive Sundar Pichai, Android Pay will begin with NFC technology, eventually branching out to include other technologies in the future, such as biometrics. The platform’s NFC support is likely to make it popular with companies that already have a presence in the mobile payments space, as NFC plays a major role therein.

Google Wallet will continue to function as its own mobile payments service, but will make use of Android Pay framework 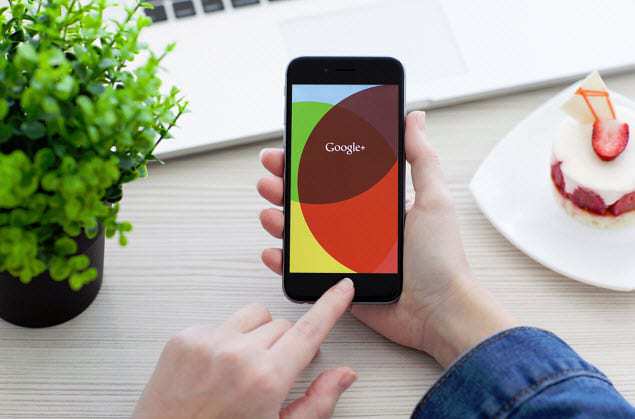 Google Wallet will remain a separate entity from Android Pay, as the latter is simply an API framework. Wallet will be supported by the Android Pay framework, however, which may make the mobile payments platform more robust and capable of meeting the needs of its users. There are still many questions concerning the role that Android Pay will play in Google’s overarching mobile payments interests, but the company has not yet released many details concerning its new project.

Google could compete with Samsung in the mobile payments market

Google is expected to compete with Samsung regarding mobile payments. The two companies have shared an amicable business relationship for several years now, but Samsung has plans to launch a mobile payments service of its own this year. How Google and Samsung will work together in this field is not yet certain.