The new feature has been included in the update and will scan several types of common barcode.

The latest update to Google Chrome for iOS now includes a feature that will scan barcodes such as QR codes. This can be very handy for device users who would like to be able to use quick response codes but who don’t want a dedicated app.

QR codes can be very handy in being able to access websites without typing in a URL.

That said, in order to be able to use them, the device user requires a mobile app equipped with that feature. Until now, the most common way for iPhone and iPad users to scan QR codes has been to use a dedicated app. This can be a bit of a nuisance as barcode scans are typically done only now and again and aren’t necessarily worthy of their own dedicated app.

The Google Chrome for iOS update has been designed to overcome that little challenge by incorporating a QR code scanner right into its own application.

The Google Chrome for iOS QR code scanner could greatly reduce the need for dedicated apps. 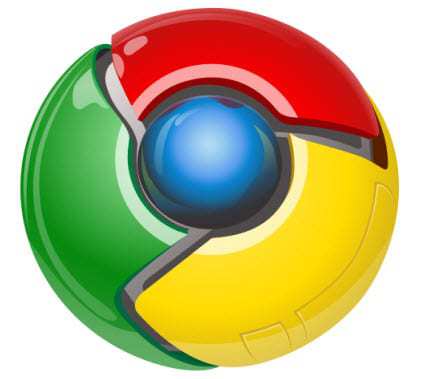 At the same time, it has the potential to increase the use of QR codes themselves. Since many people didn’t feel that they would scan the barcodes enough to keep a scanner app on their iPhones, this made the likelihood of scanning even lower. After all, it would mean that a device user would have to download and install an app for every quick response code they wanted to access. The odds were greater that they’d choose not to in order to avoid the inconvenience.

With the ability to scan QR codes build right into an app they already have and use, it may be more likely that they will actually scan a barcode that interests them. The ability is, after all, readily available to them.

To use the new QR code scanner in the updated Google Chrome for iOS, device owners can use either of two methods. The first is to use a 3D Touch shortcut. The other is to simply type the letters “QR” into Spotlight.