The old brand has been officially removed from its enterprise G Suite, having fully rebranded.

The Hangouts brand has been fully removed from the enterprise G Suite, replacing it with the rebranded Google Chat. The rebranding has arrived on the heels of a similar produce renaming, as the company has launched the name Google Meet in the place of its old Hangouts Meet for its videoconferencing app.

The change had previously been suggested in a G Suite support document update, but it is now confirmed.

The new Google Chat is a replacement for the old Hangouts version of the app. Many are wondering if this will create confusion, though, as the tech giant has already named its RCS-based Android messaging protocol simply Chat. It appears that these will remain entirely independent of one another, despite the very close names.

The Hangouts brand has not been entirely eliminated. It will continue to exist in the form of the consumer chat application that was pulled out of the Google+ social network when that platform was shut down in 2013. At that time, it somewhat replaced the prior messaging platform, Gchat.

“There will be no changes to the consumer (classic) version of Hangouts,” said a Google spokesperson as cited in a report published by The Verge.

Hangouts never quite lived up to its hoped-for level and was likely ready for a rebranding as Google Chat.

The tech giant has struggled in certain areas with social media. Its messaging strategy with Hangouts left it in direct competition with several other powerful chat and video and messaging applications that were also created by Google.

At the moment, Hangouts for G Suite remains the workplace version of the chatting application. It will continue to remain in place, despite the fact that its discontinuation has been threatened for quite some time. In fact, it was slated to come to an end last August until Google decided to delay it. 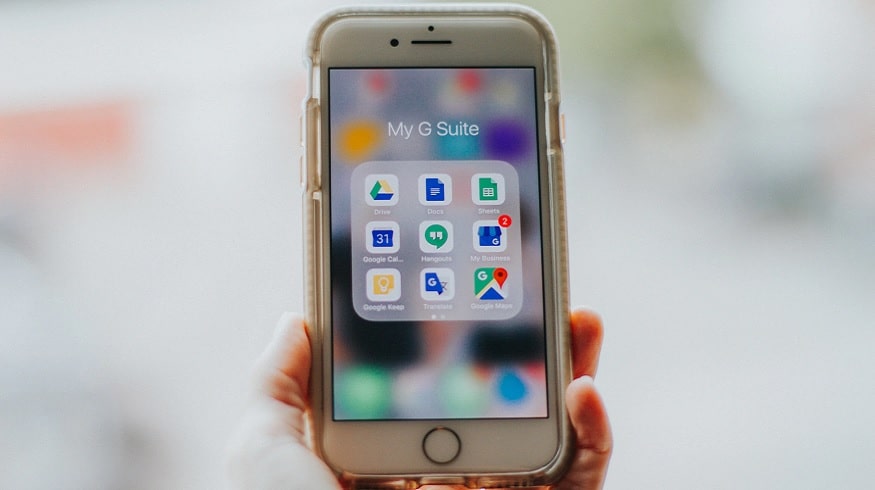 for Slack in the workplace messaging and productivity area. For individuals, the consumer Hangouts version will still be around for the foreseeable future and it can still be accessed as per usual.