The tech giant has apologized for featuring the locations as a part of its Ingress mobile app.

Niantic Labs, the in-house startup at Google has now released an apology after it featured Nazi concentration camps as a part of the augmented reality game for which it is best known, Ingress.

The AR tech based game allows players to decide to join either the Enlightened or the Resistance teams.

From there, the players of the augmented reality game can use their smartphones to be able to track down “exotic matter” that has made its way into various parts of the world by way of different portals. Those locations are frequently found near areas that are considered to be locally or historically important. Players work together by doing their part to control each of those locations with the goal of helping their own teams to take control over the world. 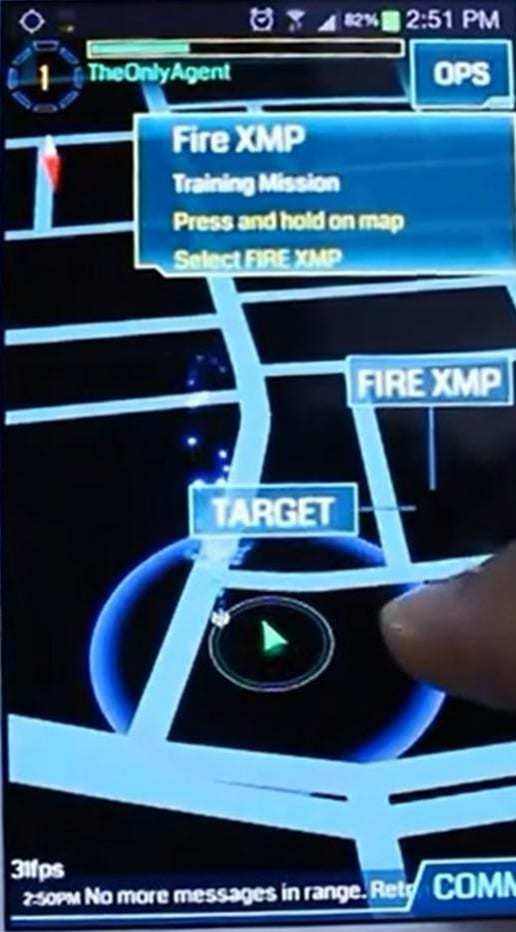 The mapping features and location based technology allows the games fictional components to be viewed overtop of the player’s own reality, when seen through the smartphone screen. It also makes it possible for users to be able to suggest new areas over which they can battle for dominance. It is that recommendation feature that brought about a rather unfortunate addition of the historical locations of Nazi concentration camps.

John Hanke, Google Earth team member, said that “After we were made aware that a number of historical markers on the grounds of former concentration camps in Germany had been added, we determined that they did not meet the spirit of our guidelines and began the process of removing them in Germany and elsewhere in Europe.” He added that “We apologize that this happened.”

Most of the portal markers were focused on the concentration camp called Sachsenhausen, in Oranienburg, Germany. It is believed that over 30,000 people died there, including Jews, communists, homosexuals, and political prisoners. It was also an SS officer training location. Other concentration camps with portal markers were identified and removed from the augmented reality game in Germany, Austria, and Poland.