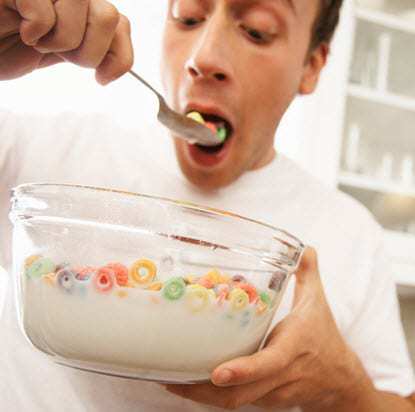 In an effort to reach out to a new generation of tech-savvy consumer, General Mills, the acclaimed food production company, has announced that it will begin experimenting with QR codes. The codes have had a far-reaching impact on the world of marketing. As advertisers struggled to connect with consumers who were growing more mobile, they turned to QR codes to help close the gap. Thus far, the codes have seen more success than failure and are gaining traction with consumers around the world. General Mills will be adding the codes to a number of their popular cereal lines.

General Mills is not the first company in the industry to adopt the codes. Both Kellogg and Nestle have used the codes in the past for their marketing campaigns with varying degrees of success. The company has not yet revealed what sort of digital content will be embedded in their new codes but suggests that they can contain anything from simple websites to videos and social media outlets.

More companies are seeking to adopt mobile marketing techniques to appeal to the ever-changing base of consumers around the world. QR codes are a good place to start due to their simplistic and inexpensive nature. The codes can be deceptive, however, as simple mistakes in programming or poor planning can render them ineffective and give consumers an experience they are not likely to enjoy.