The company has announced it is adding new time-based restrictions for the length of minors’ play time.

Tencent has announced that it is implementing new restrictions in the hopes of tackling gaming addiction among children.

This was, to a considerable extent, a response to heavy criticism and pressure from state media.

Chinese state media has called online games “spiritual opium” and has placed a substantial focus on gaming addiction among children. Tencent recently made a social media post, stating that it would be introducing new restriction measures following the requests from “relevant authorities” for greater protection of minors against online games. It said that the authorities were calling for companies like Tencent to uphold their “societal responsibility”.

Immediately following the announcement, Tencent shares fell by as much as 10.8 percent in Hong Kong, before recovering at a reduction of 6.6 percent. Compared to the rest of last month, the stock was down by nearly a quarter. Tencent’s online gaming business generated approximately $6 billion during this year’s first quarter. Compared to the company’s peak in January, its market value has plummeted by a substantial $400 billion.

The company’s stocks have been among those tech stocks facing substantial volatility in China. July was the worst month Tencent has experienced since the global financial crisis, following unprecedented regulatory campaigns Chinese authorities have held against the technology sectors affecting social media, ride-hailing, and education.

The new restrictions will apply only to its Honor of Kings flagship title at first. This will further reign in the maximum amount of time that kids are allowed to play each day. The limit had previously been 1.5 hours, but it will be brought down to 1 hour on normal days. On holidays, the limit was three hours, but it has been reduced to 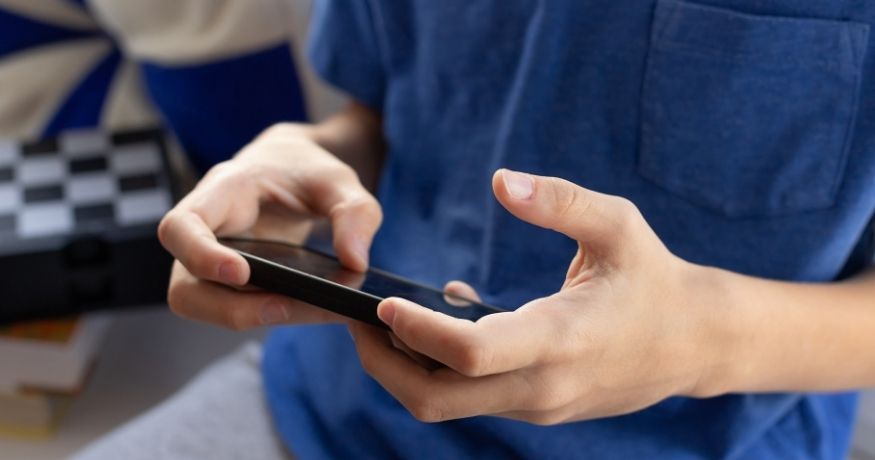 two hours. The ages affected will include kids up to 12 years old. The company will implement the gaming addiction restrictions for kids’ accounts. That said, it will also be cracking down on adults’ accounts that have permitted children to play without the applicable time limitation.