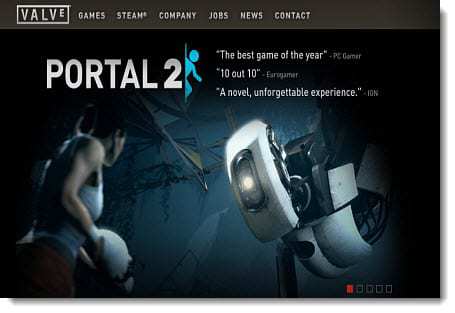 Augmented reality gaming is growing in popularity around the world.

Acclaimed game developer Valve has announced that its research and development division is currently working on a new augmented reality system. The announcement was made unceremoniously in a recent blog post from one of the company’s developers, Michael Abrash. In his post, Abrash shed some light on his work with the company and how he was able to carve out his place in Valve. He also touched upon a current project the company is working on that will likely have a major impact on the way people play games.

Abrash was keen to clarify that the system is currently only in a state of research and development.

As such, it is not indicative of a future product coming from Valve and the company has no plans to announce such a product at any upcoming events. According to Abrash, Valve has become interested in augmented reality because of the growing connection people are having to technology. Indeed, consumers seem to be inseparable from their mobile devices and their love of the Internet. Because gamers are, typically, a tech-savvy bunch, Valve believes that a portable augmented reality gaming system would be well received.

Valve has not been forthcoming with specific details regarding their experimental system, but speculation suggests that it will include augmented reality eyewear. Valve would have to develop new games for the platform as it currently does not have any augmented reality games in its portfolio. Currently, the company has no plans to develop such games, though it has shown interest in the augmented reality work of other development companies.