A Mr. Bean-themed mobile game has been created specifically for London tourists.

The game features different levels. For instance, players will need to visit a specific number or type of attractions before they can advance to the next level. Additionally, they can make in-app purchases by redeeming the points that they earn.

The idea behind the game is to disperse visitors across the city to avoid a congestion of tourists in certain areas.

The free mobile gaming app was developed specifically for London’s tourism board.

Copenhagen-based mobile gaming company, Pointvoucher, developed Play London with Mr. Bean for London & Partners, the city’s tourism board. The game launched in October 2017 and has had 600,000 downloads to date, with engagement remaining high.

It was no random decision on Pointvoucher’s part to have popular British comical character Mr. Bean act as the game’s tour guide. According to the gaming company’s global business development director, David McKie, PointVoucher surveyed travelers to learn who they would most want to give them a tour around England’s capital. The top response was Mr. Bean. The character is also very popular in the United States and other target markets London & Partners wants to reach, so it was the ideal choice.

That being said, according to McKie, the mobile game app isn’t for everyone.

“Play London is really meant for someone who is staying in London for several days and has time to visit many attractions,” he said as quoted by Skift.

McKie also added that players will “never complete the game because we want people to keep using it and we plan to continue to add new levels, attractions, and offers.”

PointVoucher wants to keep the game fresh and relevant, as well as tailor it to specific events that take place in the city, such as fashion week, for instance. 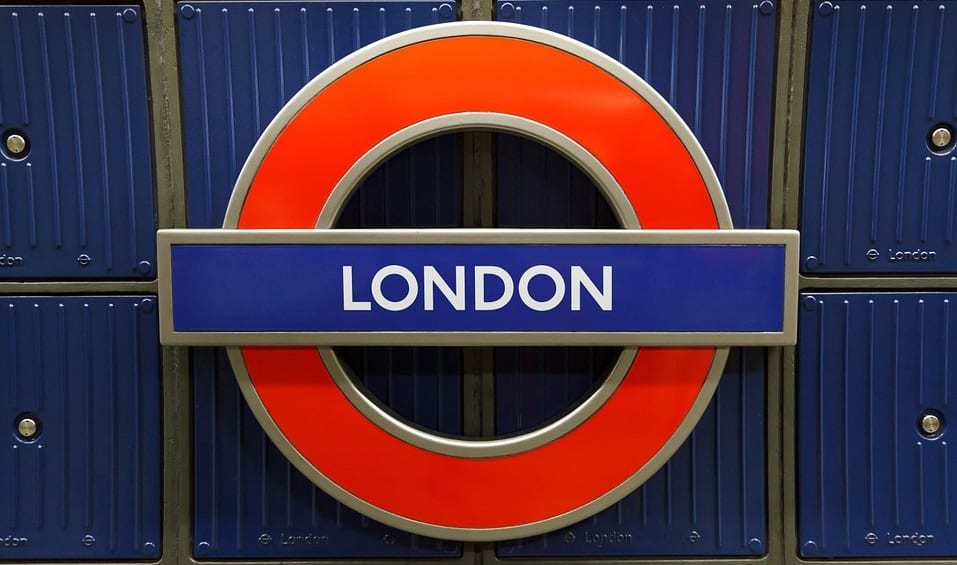 This free mobile gaming app serves as one of the first prime examples of how a major tourist destination can use a mobile game to engage with visitors and encourage them to visit different parts of the city, including its lesser known and traveled parts, to decrease overcrowding in a city center.