Parents were alarmed to discover a spoofed quick response code near an elementary school.

Canadian parents were shocked to discover a forged QR code at an outdoor gym located near an elementary school. The Edmonton mother decided to use her smartphone to learn more about how to use the gym’s features.

The park provides users with signage to guide users through the safe use of its equipment.

The parent who discovered the scam QR code, Kathy Meyer, hoped to use the barcode to learn more about the outdoor gym. Her kids were playing nearby in the space located adjacent to St. Martha Catholic Elementary School. The sign on which the quick response code was displayed provided a number of diagrams and directions regarding the use of the equipment.

The forged QR code suggested that it would provide further information regarding the equipment’s use.

As QR codes become increasingly popular for sharing information, so have scams. China has been particularly prone to these types of scam QR codes since the barcodes are highly popular there, as was the case last year when QR Code Press reported on a bike rental scam.

“So I scanned [it,] and big surprise: it was a pornographic website,” said Meyer. “I checked it again and was like, definitely, the QR code is going to the wrong place.” The sign at the park also provided the official website of the manufacturer of the equipment and the sign itself. 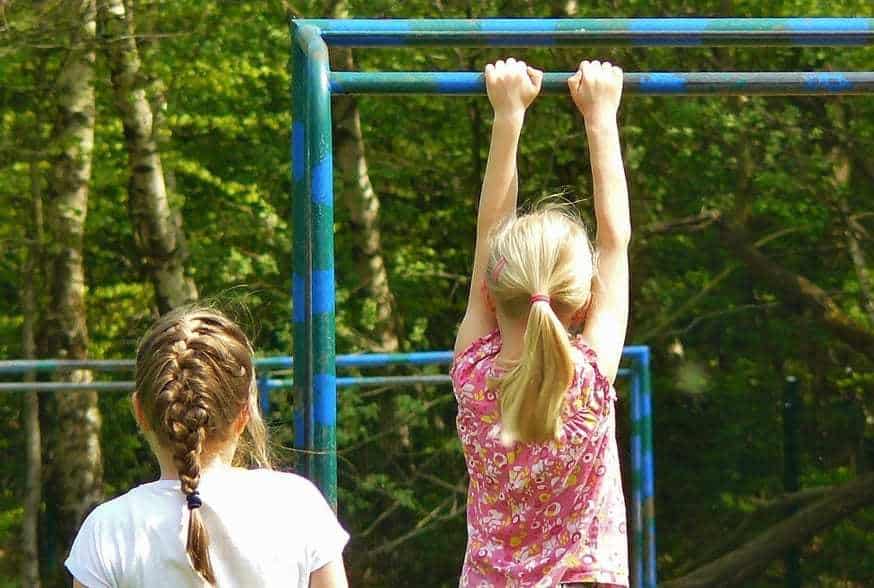