Move over disposable cameras, because “vintage” cell phones are back on the rise.

Gen Z absolutely loves to love technology and fashions from the mid-1990s and now they’ve turned their attention to the flip phone, cellular tech first made popular by millennials.

These devices are small, lightweight and are typically extremely inexpensive compared to smartphones.

As the flip phone returns to popularity among people in Gen Z, some large retailers have been selling them as inexpensively as $20. They’ve been heavily seen on social media as young people take pictures of themselves with their devices and post videos of their unboxing. They’ve also used the devices to record low-quality, somewhat blurred images and videos. This is not to mention the sparkly, bedazzled cases and other accessories. 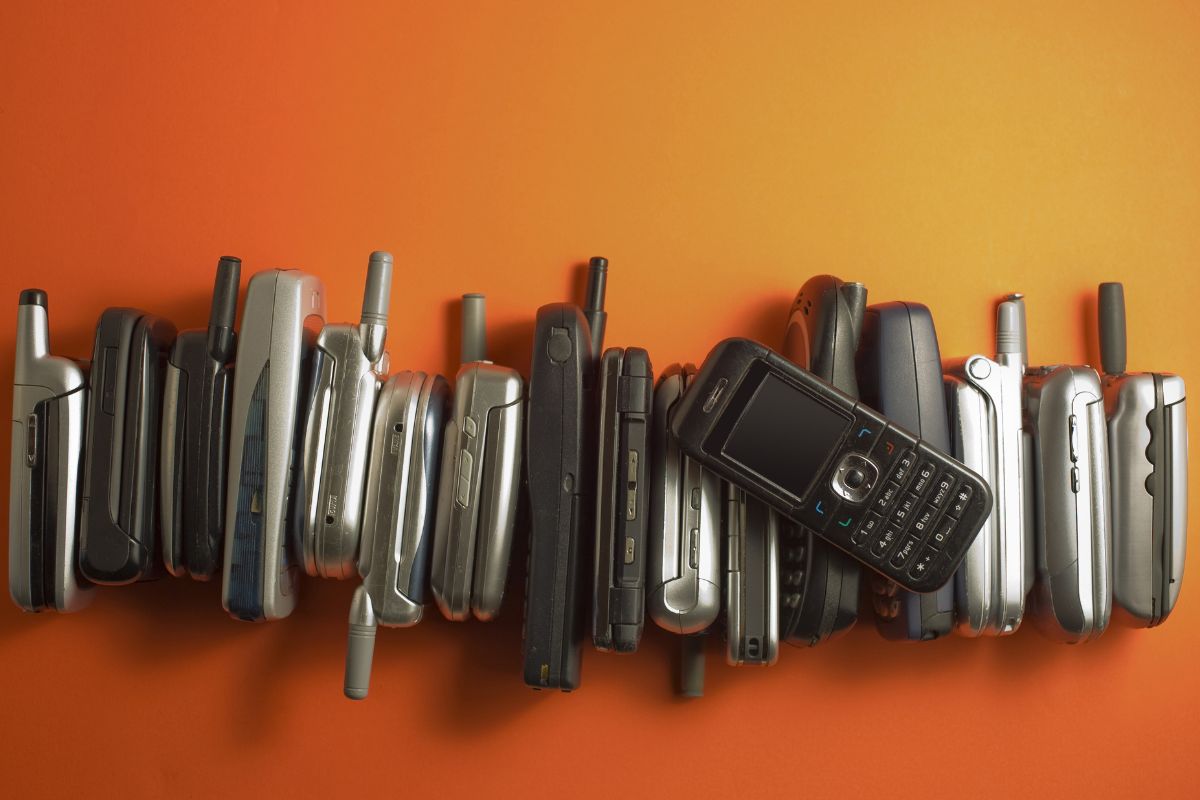 Beyond the aesthetic, Gen Z enjoys using these devices to be able to disconnect to a significant degree when compared to the ever-connected nature of the smartphone. For many of them, this is the first opportunity they’ve had in their lives to step away from always being online.

Flip phones have the appeal of allowing people to step away from the downside of smartphones.

Since smartphones brought social media to the lives of teens and young adults in a non-stop way, the rate of depression in that age group doubled, according to psychologists and to data from the Substance Abuse and mental Health Services Administration, a part of the US Department of Health and Human Services.

These older devices allow people to continue to make calls and – though with a larger degree of effort and without emojis, stickers and gifs – sending texts. They have low-quality cameras for taking pictures and video in a pinch. Some have an ultra-basic game or two. That said, there aren’t any apps, meaning that social media, web browsers and email are unavailable. They allow a person to disconnect without risking leaving all communication services behind. Gen Z absolutely loves it.

This flip phone vintage technology is coming back with force as it not only brings fashion but an unconventional solution to a substantial challenge Gen Z is facing to a degree no other generation has.