AF Payments, Inc., the company behind tap-and-go payment system “beep,” has teamed up with GCash to roll out the first QR code transport ticketing system in the Philippines. The first to adopt the mobile payments system will be the Metra Manila-based BGC Bus and the Cebu-based Topline Express Ferries.

Passengers simply pay for their transit tickets through the GCash mobile app.

BGC Bus and Topline Express Ferries customers can now pay their faire through the GCash app on their smartphones. The QR code transport ticketing system is designed to replace manually validated paper ticketing. It will be an additional option for commuters who can already use their beep card and beep-powered Topline Express Ferries cards. The goal of the initiative is to make the validation process faster, according to AF Payments.

“Choose Pay QR, generate your own QR code, and scan the QR code on the beep QR Reader; the QR ticket will automatically print and the fare will be deducted from your GCash account,” AF Payments said in a statement, reports BusinessWorld.

The company expects that the system will benefit a large portion of eWallet customers in the country as there are already 6.5 million beep cards in use and more than 20 million GCash accountholders across the Philippines.

Beyond transportation, AF Payments also has partnerships with 7-Eleven, FamilyMart, Wendy’s, Robinsons Movieworld and other retail and convenience stores.

According to AF Payments President Jose Rene D. Almendras, the company is focusing on expanding the use of quick response code technology for payments in the Philippines.

In a statement about the partnership, AF Payments Chairman of the Board Joey Lim added that “It’s a smart solution where both operators and commuters enjoy the efficiency and ease of use associated with QR technology.”

Lim said that the company is opening its QR code transport ticking system to other market players and is inviting transport operators, payment companies and developers to work with them to widen the 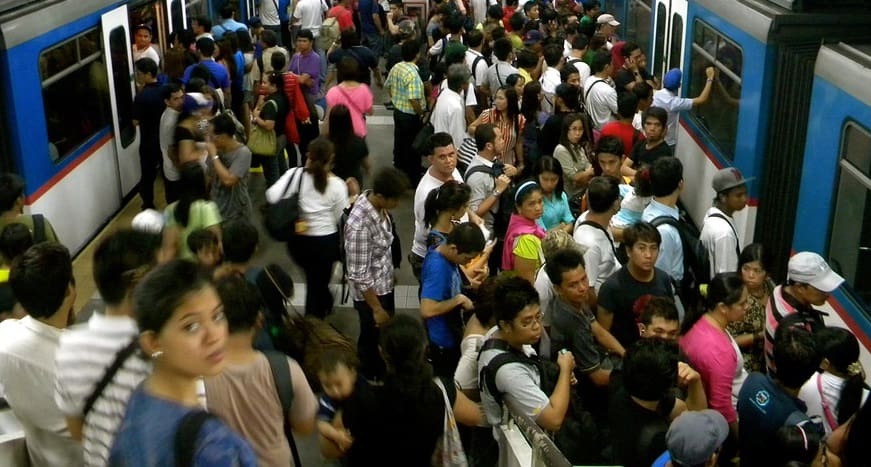 reach of the ticketing technology in the country. AF Payments reportedly plans to roll out the technology to other bus companies in Metro Manila in the coming months.