When Apple released the first ever smartphone, people started hurting themselves and it’s still happening.

There’s no mystery that looking down while walking increases risk of injuries, but a mobile phone trend began when the iPhone first entered the scene.

The smarter cell phones get, the more dangerously people are using them while distracted.

According to new research, in 2007, the year Apple first released the iPhone, a new mobile phone trend began. That same year, the number of head injuries linked with cell phones took off. The research findings were published in the JAMA Otolaryngology – Head & Neck Surgery journal.

Since that time, the figure has only kept up its growth rate. “The phone went from being a phone to being a mobile platform,” said Boris Paskhover, Rutgers New Jersey Medical School head and neck surgeon and study author.

Original style phones and feature phones didn’t provide the same level of distraction as smartphones. Now, devices are causing people to look down and away from where they’re going or what they’re doing in virtually all parts of life. This includes while walking down – or crossing – the street and even behind the wheel. In fact, some mobile apps even encourage use while walking around throughout the city, particularly those based on augmented reality, such as Pokémon Go, among others. “People stopped being aware of their surroundings,” said Paskhover.

The research into this mobile phone trend examined data from 1998 through 2017.

Paskhover conducted an analysis of data from 1998 through 2017 with respect to head and neck injuries linked to cell phone use. The data was obtained from the National Electronic Injury Surveillance System (N.E.I.S.S.) database. That database contains information regarding emergency department injury treatment at about 100 hospitals across the United States. Paskhover and his research team applied that information to form an estimate of the number of injuries relating to cell phone use in the U.S.

The research illustrated the mobile phone trend which took off when iPhones brought smartphones to consumers. They determined that 40 percent of injuries affected device users aged 13 through 29 years. Deep cuts were the most common diagnosis. Children under the age of 13 years represented 82 percent of injuries direct injuries (harm from the device itself, such as dropping it or throwing it at someone). Adults over the age of 50 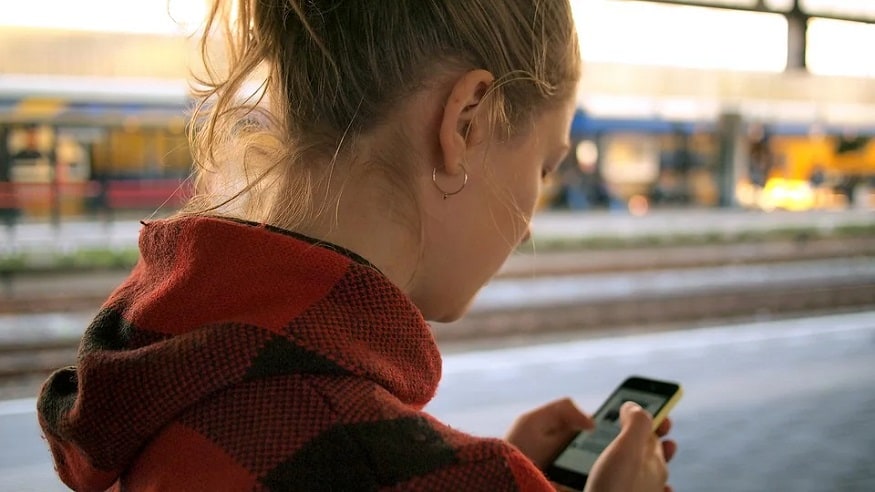 years were the most likely to hurt themselves as a result of using the device. Those were the most concerning injuries to the researchers.