Amazon smartphone causes concerns for some companies in the mobile space

Amazon has released information concerning its new smartphone, called Fire Phone, and this new device may have Samsung and LG Electronics worried. The Fire Phone is equipped with a wide variety of features that have come to be expected in the mobile space, but it is also designed with online shopping in mind, unlike its counterparts. Because Amazon holds a commanding position in the e-commerce sector, the Fire Phone is well positioned to become a very popular mobile shopping tool among consumers.

Both Samsung and LG have been quite candid in their belief that the Fire Phone does represent some degree of competition. The companies note that Amazon’s use of cloud computing technology, the companies distribution system, and its ability to effectively manage digital content are all aspects that make the Fire Phone promising. The Fire Phone will be able to integrate with other Amazon technology, allowing it to access a wide range of content that is connected to a cloud-based network. 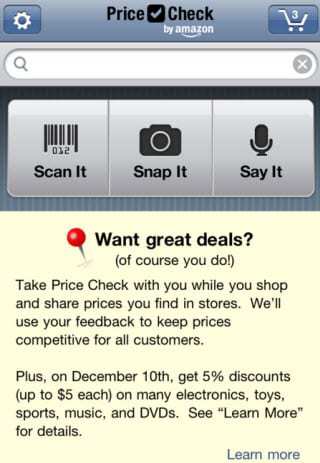 One of the more attractive aspects of Amazon’s mobile device is its price. The Fire Phone is expected to sell for $199 with a two-year contract from  AT&T. This makes it one of the more affordable devices that is likely to appeal to financially-conscious consumers. Coupled with the device’s mobile commerce capabilities, it could find significant success in its price range. Mobile commerce platforms do not necessarily have to be expensive, and those that are not a financial burden on consumers are likely to win the most support.

Mobile companies may need to revise their approach to device development

The Fire Phone’s features may be enough to encourage companies like Samsung and LG to revise their approach to mobile technology. Companies that have long held a presence in the mobile market may have to take steps to change the way they develop smartphones and tablets. Finding ways to produce inexpensive mobile devices that take mobile commerce into account may be necessary in order for companies to remain relevant with an ever evolving consumer base.