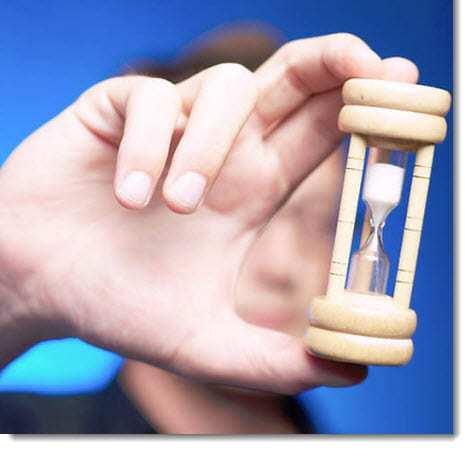 Fiksu Inc. has released a report that has shown a significant drop in the costs associated with mobile marketing from January 2012, reaching the lowest point that has occurred since July 2011.

This company is the first platform for mobile user acquisition in the industry that spans the entire mobile environment. It also indicated that app downloads for Apple’s iOS devices have spiked significantly since the start of 2012.

Though the Fiksu Cost per Loyal User Index saw record highs in December, having reached $1.81, in January, it dropped by 37 percent to $1.14. Furthermore, the Fiksu App Store Competitive Index, which is used to gauge the average daily aggregate volume of downloads among the leading 200 American free iPhone apps, rose by over ten percent, from 6.04 million in December (the previous record), to 6.79 million in January.

What the Fiksu Indexes data is showing is that though advertisers did leap on the mobile commerce bandwagon for spending throughout the holiday season in order to boost user volumes and increase the rankings at the app store, January has actually offered one of the most significant opportunities for mobile app marketers to-date, as their costs have reached record lows while their volume has reached record highs.

According to the CEO at Fiksu, Micah Adler, they saw a number of different brands making significant investments into mobile marketing in the fourth quarter of 2011, but then these same companies decreased their spending in January as they “evaluate their marketing programs for the New Year and focus on version upgrades for their apps.”