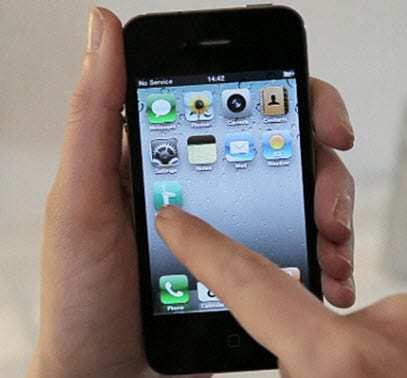 Fiksu, Inc., the first mobile ecosystem-wide app user acquisition platform in the industry, has reported that in February 2012, there was an evening out of the downloading of mobile apps, after the post-holiday boom in January which broke all previous records.

The company’s data also showed that the price of acquiring new loyal app users experienced only a marginal increase during that month.

The Fiksu App Store Competitive Index showed that there was a decrease in the number of daily downloads by 6 percent, from January’s average of 6.79 million, to February’s 6.35 million. The Index is a measurement of the overall daily download volume among the leading 200 free American apps for iPhone devices.

On the other hand, the company also reported that the Fiksu Cost per Loyal User Index saw an increase of 15 percent from January to February, when it was $1.14 and $1.31 respectively.

The various measurements performed by the Indexes at Fiksu have shown that after a period in January, when spending had decreased, marketers had started to prepare themselves for brand new advertising campaigns to begin in February.

Despite the fact that the company was not functioning with robotic install traffic sources, it was still capable of measuring a decline in the app download numbers as a whole. This may have been a sign of the earliest indicators of the response of app marketers to the announcement that Apple made on February 6 which stated that it would be implementing new measures to cease tactics that involve robotic installation.