The much-anticipated court hearing was brought to an abrupt halt as it may no longer be necessary.

The FBI recently revealed that it may have come up with a method of breaking through the mobile security of an iPhone used by one of the San Bernardino terror attack shooters.

This caused the Federal Bureau of Investigation to suddenly vacate the court hearing to force Apple to unlock the smartphone.

It now looks as though Apple’s help may not be necessary in cracking the mobile security code on the iPhone. This announcement arrived quite suddenly just before the hearing was to occur in U.S. District Court in Riverside, California. Within the court documents, it was explained that the FBI had been investigating various ways in which to try to obtain the data stored in the encrypted smartphone used by Syed Rizwan Farook since they first laid their hands on it back on December 3, 2015, the day following the terror attack.

The mobile security breaking idea came from “an outside party” which presented it over last weekend. 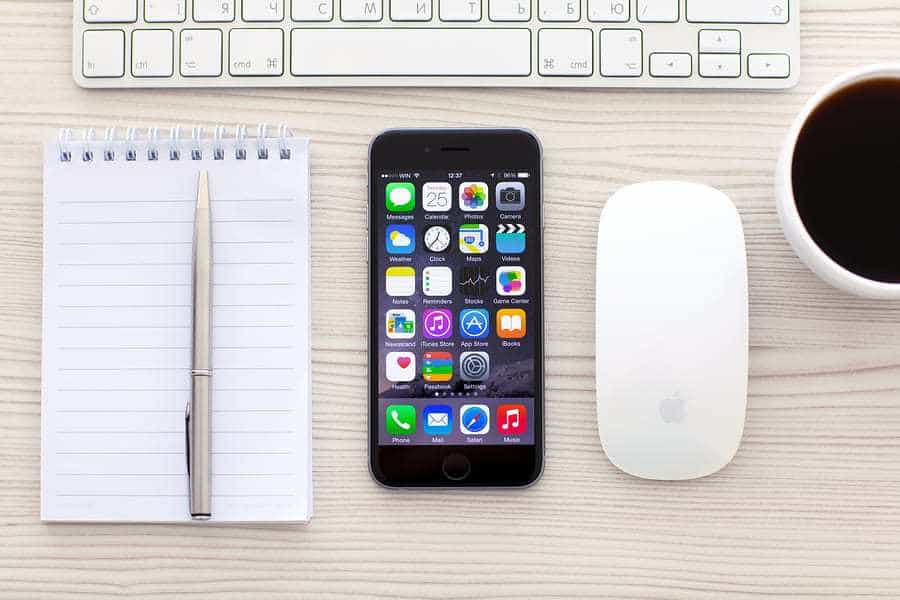 That “outside party” revealed a possible method to the FBI which could potentially enable them to see the data contained within the iPhone. This, according to the court documents from the government which requested the postponement of the hearing. The reason the FBI is seeking a delay is that the authorities are now working to find out “whether it is a viable method that will not compromise data” that is contained on the smartphone.

Should the method be deemed viable, the filing from the government said that “it should eliminate the need for the assistance from Apple.” At the time of the writing of this article, the government had not identified the third party that had come forward with the method through which the iPhone could be unlocked.

The postponement of the hearing was granted by Magistrate Judge Sheri Pym, who also ordered that the government make a status report filing by April 5. Moreover, Pym also maintained the order she made on February 16 at which time Apple was compelled to create software that would disable the mobile security element of the iPhone, including the one that would cause all data contained on the device to be deleted if the incorrect passcode was entered over 10 times.