This has caused the U.S. Justice Department to drop the legal action it had been pursuing against Apple.

The FBI has now reported that it has been successful in using a new mobile security cracking technique that enabled them to access the iPhone used by one of the San Bernardino shooters, and it managed to achieve its goal without any assistance from Apple.

Apple had been refusing to comply with a demand that it write code to break into the smartphone.

In fact, the company had been fighting a court order that would have required the tech giant to create the new software for disabling the iPhone’s mobile security protection. Recently, the FBI announced that a third party had approached it with a method of accessing the contents of the smartphone without having to risk accidentally erasing the data on the mobile device, which can happen automatically if the wrong passcode is entered ten consecutive times.

The high level of security had previously been making it impossible for the FBI to access the device data. 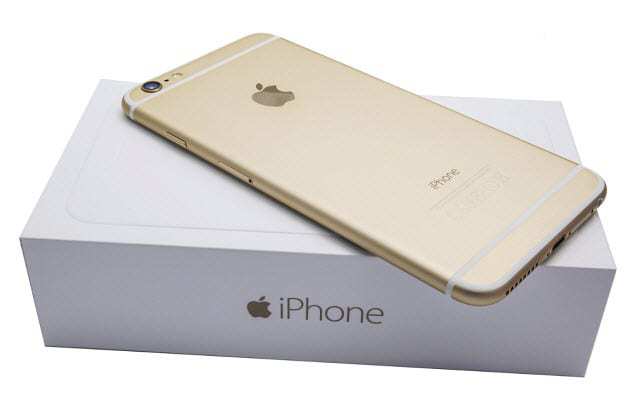 The design of the mobile protection system in the iPhone is such that it stops hackers from being able to use brute force attacks by digitally entering thousands, if not millions, of potential passcodes until the correct one is discovered.

Now, FBI Director James Comey has said that the self destruct feature has been removed, making it possible for the iPhone to be accessed within a span of only 26 minutes. A law enforcement official confirmed that the FBI had indeed unlocked the smartphone over the weekend. That individual spoke anonymously to the media as an official Justice Department public comment had not yet been approved. That said, if it is true, it certainly shows that the FBI was not – as some accusations suggested – lying about having been approached by a third party that said it had the solution.

The technique that was used to break the mobile security functioned with the iPhone 5C that had been used by the shooter, which was operating on one of the versions of iOS 9. This, according to the unnamed official who revealed that the device had been accessed successfully by the FBI.