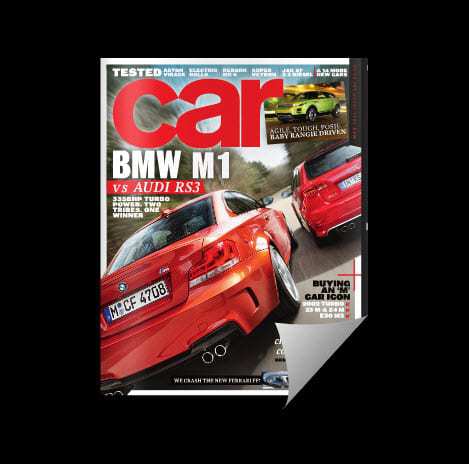 With QR codes and other mobile marketing strategies gaining traction, many are wondering what role interactive technologies will play in the future. Many companies, both big and small, all over the world are taking advantage of new trends in the advertising industry, hoping to turn people’s use of smart phones into patronage. While QR codes seem to be the weapon of choice for many of today’s advertisers, there are a growing number of print publications using the codes for a different purpose altogether.

The print and digital worlds are often characterized as being at war with one another. However, it is more accurate to depict them as being two sides of the same coin. Each offers a different experience to consumers while ultimately providing them with identical content. Yet, it cannot be argued that the prevalence of print media has dropped significantly since the advent of the Internet. With a growing number of print publications available online, publishers are looking to re-establish the balance between the digital and print realms.

Some magazine publishers have taken to using QR codes for more than just simple advertising. Such is the case with the latest issue of Car. On the cover of this automotive magazine is a code that, when targeted by a smart phone, triggers an augmented reality experience. Essentially, the code transforms the cover of the magazine into a video showing the cars featured within its pages in a number of high speed maneuvers.

This blending of print and interactive technology is a step toward a new era in which two fundamentally identical industries peacefully cohabitate.

The publishers of Car magazine are likely to continue using QR codes as a way to provide a richer experience for their readers.