Wearable technology is gaining momentum as more tech organizations announce plans for high-tech glasses, watches, and other gadgets. While people have shown a lot of interest in these devices, it is still difficult to say whether wearable devices will become commercially successful. Wearable devices are often billed as convenient and cutting edge, but what may actually determine their success may be whether they can be considered fashionable.

Fashion plays a major role in society as a whole. While many people often claim not to care about what they are wearing, the way someone dresses and the accessories they wear actually carries a significant message about who they are. While fashion shows have much to do with lofty concepts of design, everyday fashion exists as a way to make a memorable first impression, good or bad. Whether wearable technology can find a place to fit into people’s every day fashion is likely to determine whether it will be successful or not.

Many devices are not designed with appearance in mind 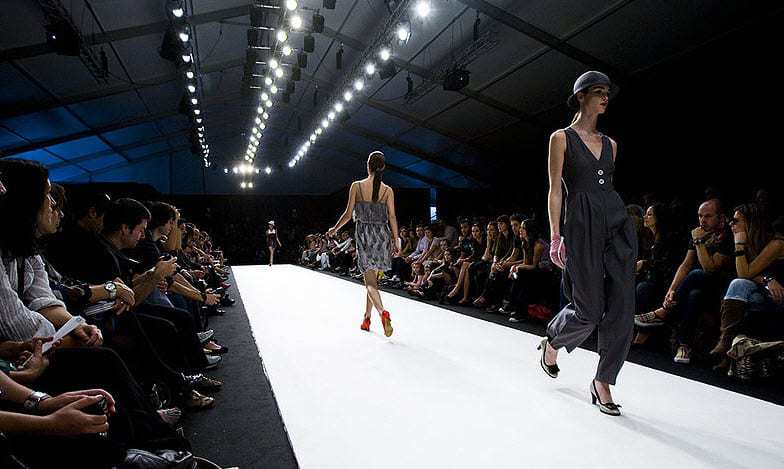 Some of the wearable devices that have been unveiled recently may not be what is considered fashionable in a conventional sense. Many augmented reality glasses are bulky or designed in a way that could be considered visually off-putting. Smart watches are somewhat more fashionable, but are also bulky in their design and can clash with traditional watches that are considered linchpins in male fashion. Because technology firms do not typically consider fashion to be a major concern when developing a new generation of consumer electronics, they may be missing out on securing the success of their wearable devices.

Fashion may not determine the ultimate fate of wearable technology, but it is likely to play a major role. In the advent of cell phones, many people touted their large mobile devices as fashion statements. Owning a mobile device in the earliest years of cellular technology was often seen as an issue regarding status, but mobile technology is abundantly common today. If wearable devices cannot find a way to accommodate people’s fashion interests, these devices may find it difficult to gain traction with many people around the world.