Mobile commerce held back by lack of NFC-enabled devices

In a world where commerce is becoming increasingly mobile, NFC technology is still relatively unknown. Despite the fact that the technology is considered one of the pillars of modern mobile commerce, very few consumers are aware that the technology actually exists or how to use it. Because most mobile commerce platforms are based on NFC technology, this also meant that few consumers are able to participate in mobile payments due to their lack of knowledge and the generally low availability of NFC-enabled devices.

Far EasTone, a leading telecommunications company in Taiwan, has a strong interest in mobile commerce and has been working to find a way to get consumers to make mobile payments or some time. The company’s mobile commerce initiatives are all heavily based on NFC technology, but few NFC-enabled devices are available in the Asian market. Instead of waiting for such devices to be commercially launched in Asia, Far EasTone has teamed with Vodafone in order to make its own NFC device. 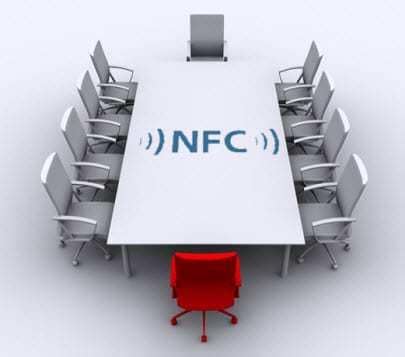 The device is called the Vodafone Smart III and is slated to be released in Taiwan later this month. The device is quite similar to other smartphones that are available today, with the exception of its inclusion of NFC technology. The device will be able to be used in modern mobile commerce platforms, including that offered by Far EasTone itself. The company expects that the new smartphone will help consumers embrace mobile commerce more aggressively.

Far EasTone expects to see more NFC-enabled devices come to the market in the future, but when these devices will actually reach the market is currently unknown. On the surface, incorporating NFC technology into a smartphone is a relatively simple endeavor. This process is much more complicated than it appears. Mobile devices must adhere to strict standards that often differ from country to country, which significantly slows the pace at which such devices can be introduced to any particular market. Given the relative youth of NFC technology, standards concerning its use have yet to be fully formed in some parts of the world, a problem that contributes to the slow introduction of NFC equipped devices.