Ukraine has been using facial recognition technology to help identify Russian soldiers who were killed in combat, in order to make it possible to notify next of kin, according to the Ukrainian vice prime minister.

The technology is being used to make sure that the families of the dead Russians can be notified.

A recent Reuters report stated that the Ukrainian Ministry of Defense started using Clearview AI facial recognition software for that purpose this month. The country’s vice prime minister Mykhailo Federov, the head of the ministry of digital transformation, explained in the report that the software was being used to spot the social media accounts of the Russian soldiers who had been killed.

Once that information is found, the authorities contact relatives of the deceased soldiers in order for arrangements to be made to collect the soldiers’ bodies.

“As a courtesy to the mothers of those soldiers, we are disseminating this information over social media to at least let families know that they they’ve lost their sons and to then enable them to come to collect their bodies,” said Federov in the report. 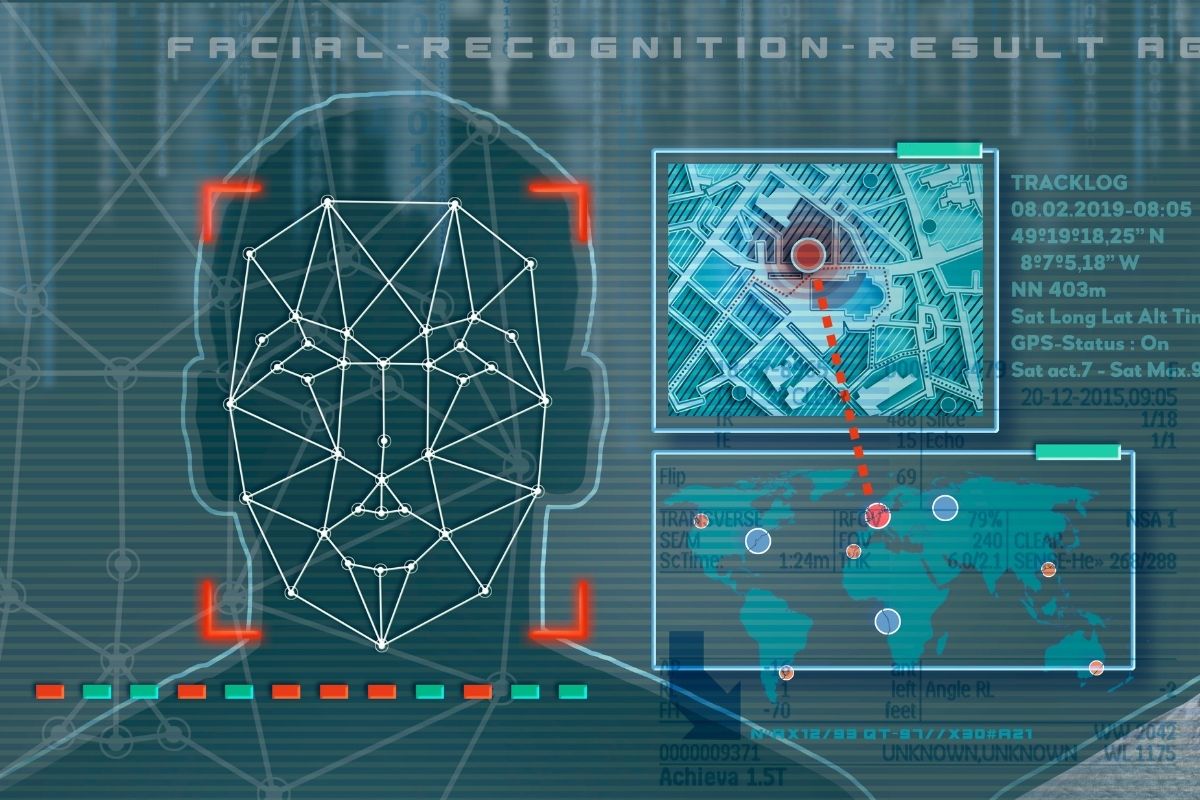 Federov did not share the number of bodies that had been identified using the facial recognition technology.

While the total number of Russian soldiers identified using the technology was not disclosed through the report, it did state that Federov shared that the percentage of recognized individuals who had been claimed by their families was “high”. This was not confirmed independently by Reuters in its report.

This type of software is highly controversial, facing criticism on virtually every level, from how the data it uses is collected to the way it is employed. Clearview AI specifically has faced substantial legal battles from individuals, corporations and national governments over the way it functions. In fact, it is currently fighting a lawsuit in US federal court in Chicago. That lawsuit was filed by consumers under the Illinois Biometric Information Privacy Act

In this case, critics of the technology have expressed concern that Ukraine’s use could lead to possible misidentification.