The United Kingdom is the fourth country to require the controversial company to do so.

Clearview AI, the highly controversial facial recognition company, has been ordered by the United Kingdom’s privacy watchdog, the Information Commissioner’s Office (ICO), to delete all data belonging to the country’s residents.

The ICO has also issued Clearview AI a $9.4 million (£7.5 million) fine for failing to be legally compliant.

The fine was issued for failing to follow the UK data protection laws with regards to Clearview AI’s facial recognition practices. 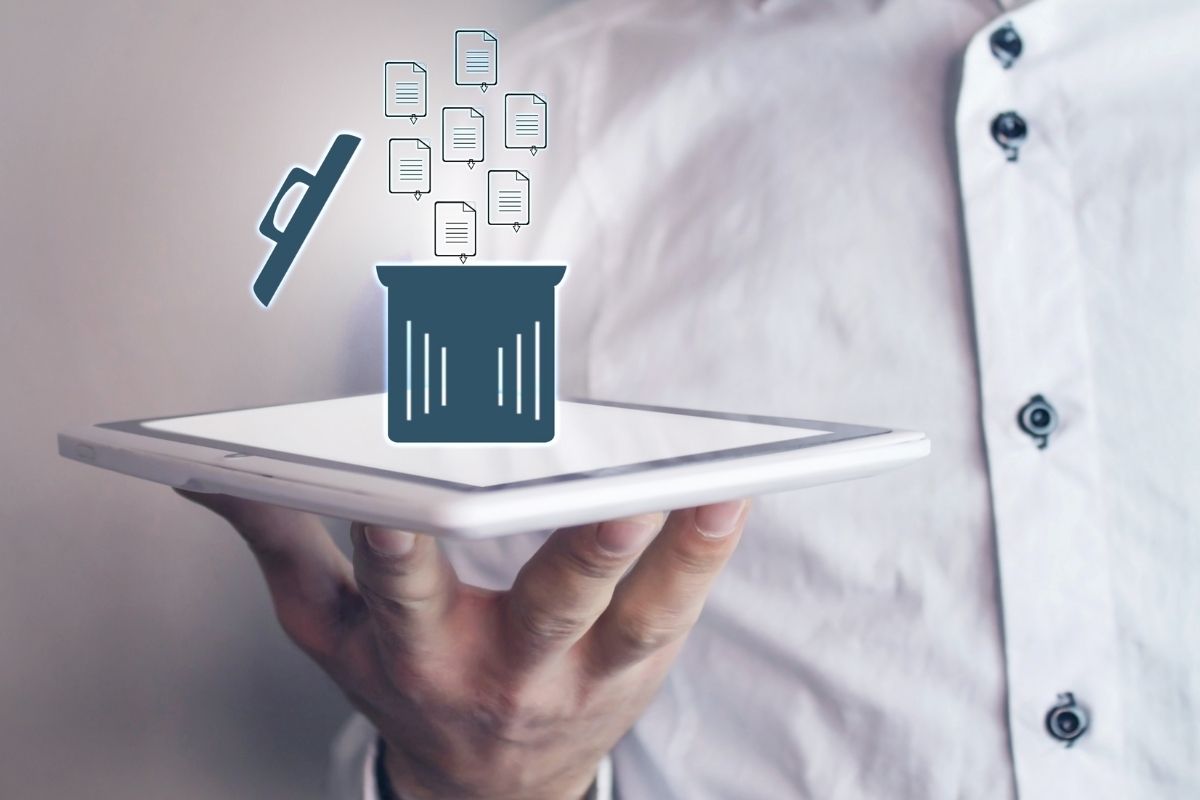 Among the issues making Clearview AI’s practices controversial is the methods it used to build its database. The company claims to have scraped 20 billion images from online sources including social media platforms like Facebook and Instagram. According to the company, the images it scraped are those that have been publicly shared.

Clearview AI has previously sold its facial recognition software to a spectrum of private users and businesses.

More recently, the company has agreed to self-restrict within the United States and to sell only to federal agencies and police departments. This was in response to a lawsuit filed against it by the American Civil Liberties Union (ACLU).

The company’s services in the United Kingdom have previously included law enforcement customers including the Ministry of Defence, the Metropolitan Police, and National Crime Agency. That said, according to the ICO, Clearview AI “no longer offers its services to UK organisations.” The ICO added that despite that fact, the data the company scraped from UK residents is still usable to the company’s customers in other countries.

UK Information Commissioner John Edwards recently released a media statement saying that Clearview AI had likely collected a substantial amount of facial recognition data about UK residents. “The company not only enables identification of those people, but effectively monitors their behaviour and offers it as a commercial service. That is unacceptable.”

“That is why we have acted to protect people in the UK by both fining the company and issuing an enforcement notice,” he added.