The policing tool has undergone extensive criticism in the state, calling it racist and inaccurate.

The use of facial recognition technology is undergoing a substantial review in New Jersey, as the Attorney General considers the arguments of supporters and critics of its use in law enforcement.

There are two vocal sides to the argument regarding the use of this tech in policework.

Facial recognition technology supporters say that it is helpful in law enforcement because it can help to spot people who have been reported missing, or criminals who have been eluding capture. On the other hand, critics of this tech say that it is an invasion of privacy, and it only adds to racism in policing.

The New Jersey Attorney General’s Office is now asking the public to voice their own opinions and concerns over the tech. The agency has created an online portal for residents of the state to use. The input collected will be used by officials to assist in shaping the policies that will be used across the state regarding the use of the tech in law enforcement. Public comment will continue to be accepted on the portal until March 11. 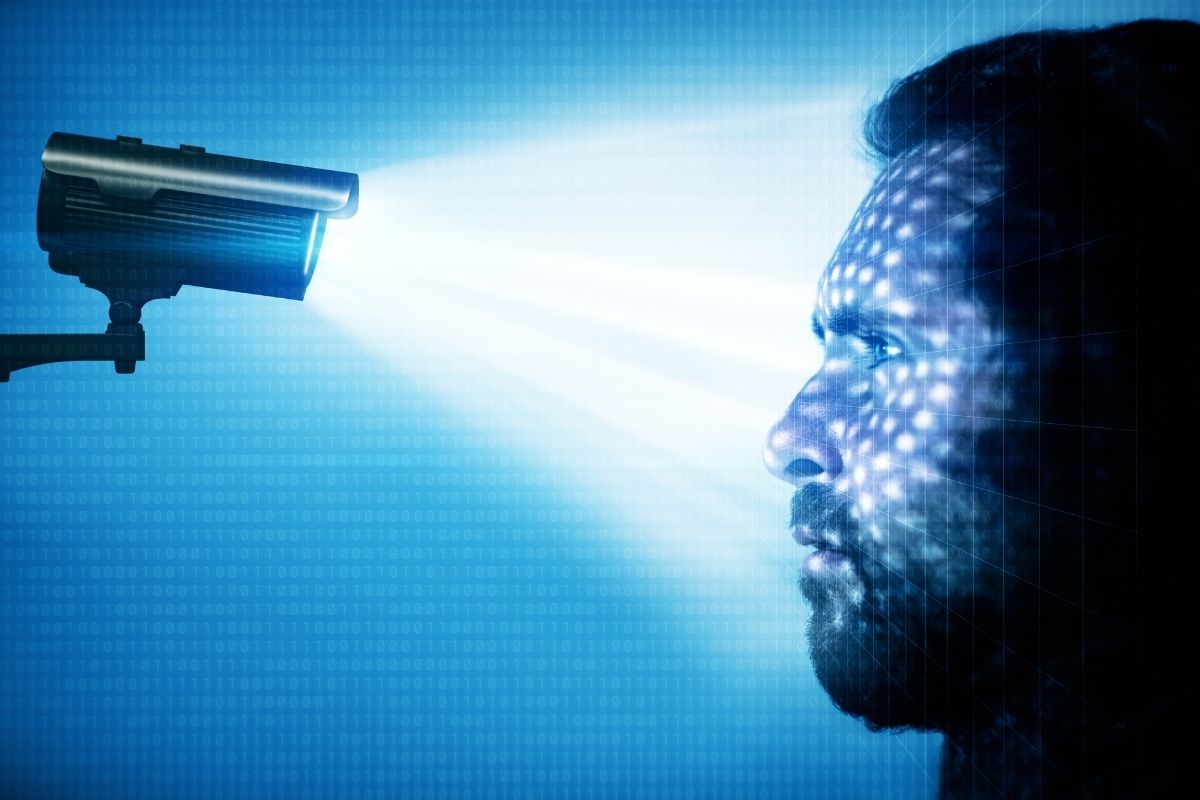 Currently, the state does not have a specific policy for facial recognition technology in law enforcement.

That said, former Attorney General Gurbir Grewal issued an order in January 2020 that banned the use of the Clearview AI app by police departments in the state. That regulation remains in place, according to agency spokesperson Peter Aseltine. When the ban was put into place, Grewal had already been expressing concerns over the safeguards of the application.

The Attorney General’s Office has already outlined three main guiding principals for the state policy on the use of the facial recognition technology. These include making sure the companies behind the tech don’t collect personal images improperly in violation with social media or other website rules; allowing law enforcement agencies to use this tech only for the generation of leads when there aren’t any suspects, instead of using it as the exclusive reason for arresting or prosecuting; and making it possible for agencies to use it for only specific investigations instead of using it as a surveillance “dragnet”.