Despite massive opposition and calls for a moratorium, feds are moving forward with this technology.

Even as opposition rapidly rises, the US government is staying the course for increased use of facial recognition systems and related technologies.

The US Government Accountability Office recently released a report with plans for the tech.

The US Government Accountability Office report was called “Facial Recognition Technology Current and Planned Uses by Federal Agencies”. It outlined the existing and planned use of facial recognition systems and related technology by federal government agencies. It included a survey of 24 federal departments and agencies ranging from the Small Business Administration to the Department of Defense. What it found was that of those 24, 18 reported already using this tech and 10 of those planned to broaden its application.

This report arrived over a year after the Association for Computing Machinery’s US Technology Policy Committee called for an immediate moratorium to nearly all use of this tech by the United States government. The Association for Computing Machinery is the largest educational and scientific computing society in the world. The committee is only one of several prominent bodies calling for reductions or cessations of the technology’s use. Others include the American Library Association, the ACLU, and the United Nations Special Rapporteur on Freedom of Opinion and Expression. Among their objections to the current use of this technology has to do with the lack of regulations and standards. 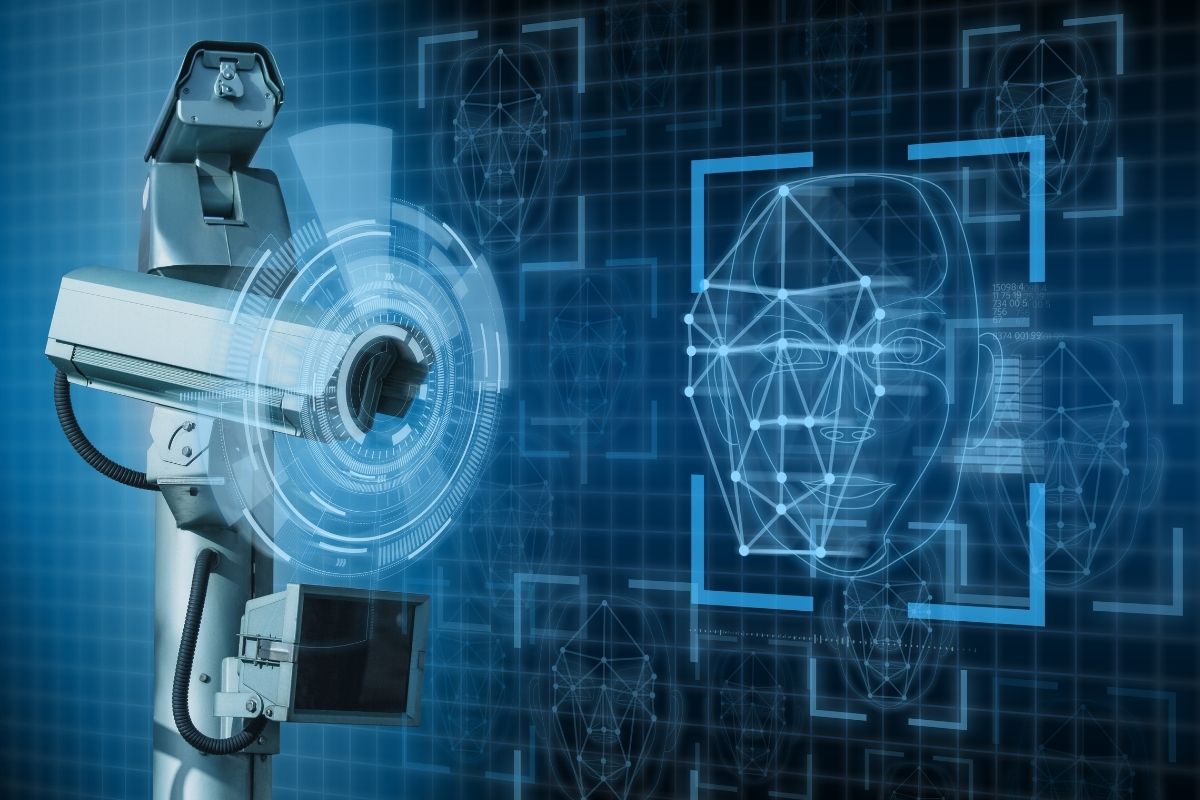 Many tech giants have stopped selling their facial recognition systems to police departments for similar reasons.

Technology leaders such as Microsoft, Amazon and IBM all announced last year that they would not sell this technology to police departments until adequate federal regulation of this tech was established. Congress is currently considering a moratorium of this tech’s se by the government. A number of cities and states have introduced restrictions for its use.

The US Technology Policy Committee is composed of computing professionals from several sectors including government as well as industry and academia. Many are actively involved in facial recognition technology’s development or analysis. Their call for a moratorium is based on a lack of regulation of the tech, allowing problems of accuracy, for instance, to lead to unintended but highly problematic consequences. Among the problems that have seen the most headlines includes that the algorithms used function differently for different ethnic groups, substantially affecting accuracy and consequences.