The technology will not be moving forward as anticipated after major losses due to civil lawsuit.

The company behind the facial recognition system that was supposed to launch in the São Paulo metro will not be able to proceed as intended.

The software that would have been used was the center of a massive lawsuit lost by the company.

The company behind the São Paulo metro facial recognition software attempted to appeal the decision in the civil lawsuit but had its appeal denied. This is only the latest step in a lengthy case initiated by consumer rights and human rights organizations. It upheld the São Paulo Court of Justice’s earlier decision to interrupt the rollout of the technology which was originally slated for March. 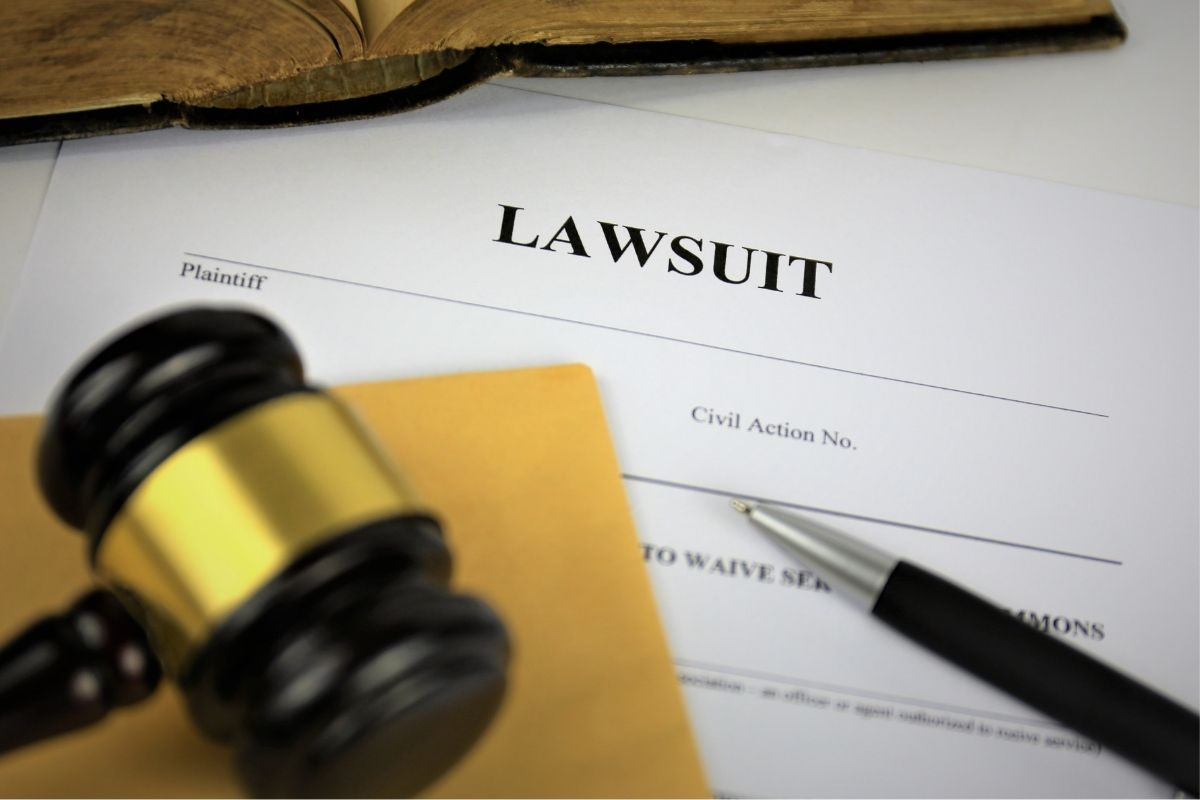 The consumer rights and human rights organizations have been calling for the cessation of the use of “massive and indiscriminate” technology of this nature, which was to be integrated into a surveillance system that would affect the more than 4 million people in the city who travel in the public transportation system every day.

The civil case regarding the facial recognition system is also seeking $9 million in damages.

The claimants in the civil lawsuit argued that the monitoring would use technology that would capture metro user images through the SecurOS system. That system will not only store data, but it could also potentially be integrated into other electronic monitoring system using similar technologies.

The lawsuit was filed against the Companhia do Metropolitano De São Paulo (METRO). The claimants in the suit are seeking collective damages of about $9 million (42 million Brazilian reais). That amount is sought as it is the value of the contract in order to implement the monitoring technology system.

The court’s decision was announced back in March, halting the rollout of the facial recognition technology on its intended launch date. This decision was made due to the risk of fundamental citizen rights infringement. METRO challenged the ruling, saying that the monitoring system “strictly complies with the General Data Protection Regulations (LGPD).”

That said, Judge Maria Laura Tavares’ latest ruling said that there was no “plausible justification” to permit the company to move forward with the technology, and that the court’s original decision was intended for “preventing the execution of the system for capturing and processing subway users’ biometric data for use in facial recognition systems.”